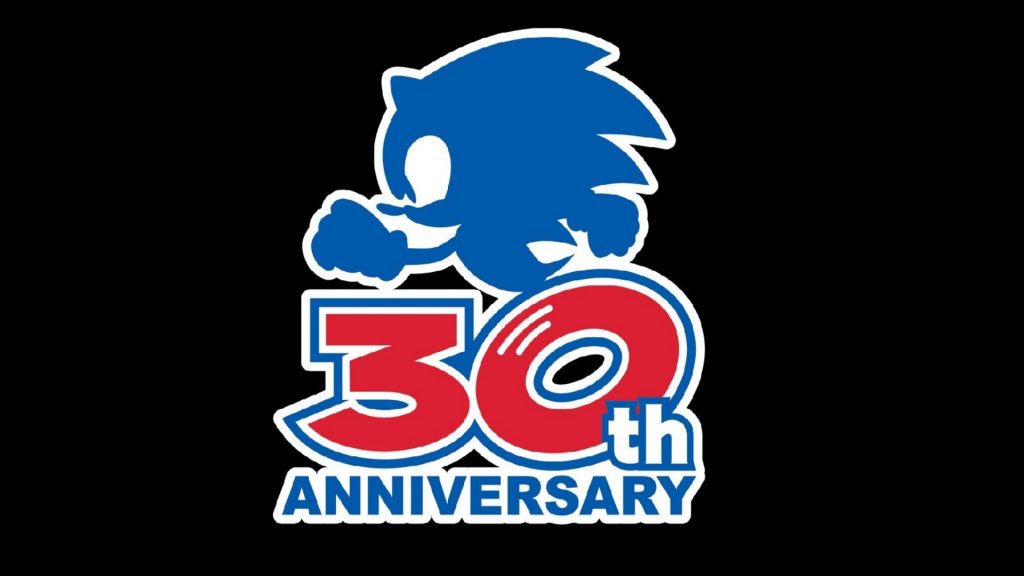 It’s a big year for Sega as Sonic the Hedgehog, the company’s most iconic and enduring character, turns 30 this year. The company no doubt has big plans for Sonic’s 30th, and while we’ve had the odd leak and a few rumors, we finally seem to have something official from Sega itself, straight from the official Sonic Twitter account.

The account announced an official Sonic Central live stream scheduled for this Thursday, May 27th , airing at 9am Pacific / 12 PM Eastern / 5pm UK / 6pm CEST. The stream will offer “a first look at some of the projects, partnerships, and events” planned for the 30th anniversary celebration. The stream will be available on both Twitch and YouTube.

Naturally, we’re expecting some merchandise, tie-ins, brand partnerships and all of that, but hopefully that bit about “projects” means we’re getting some games, too. Sonic Mania 2, Sega? Make it happen.

If you just can’t wait until May 27th, you can check out a trailer celebrating Sonic’s 30th anniversary below: