A complete guide to defeating Demon of Hatred. 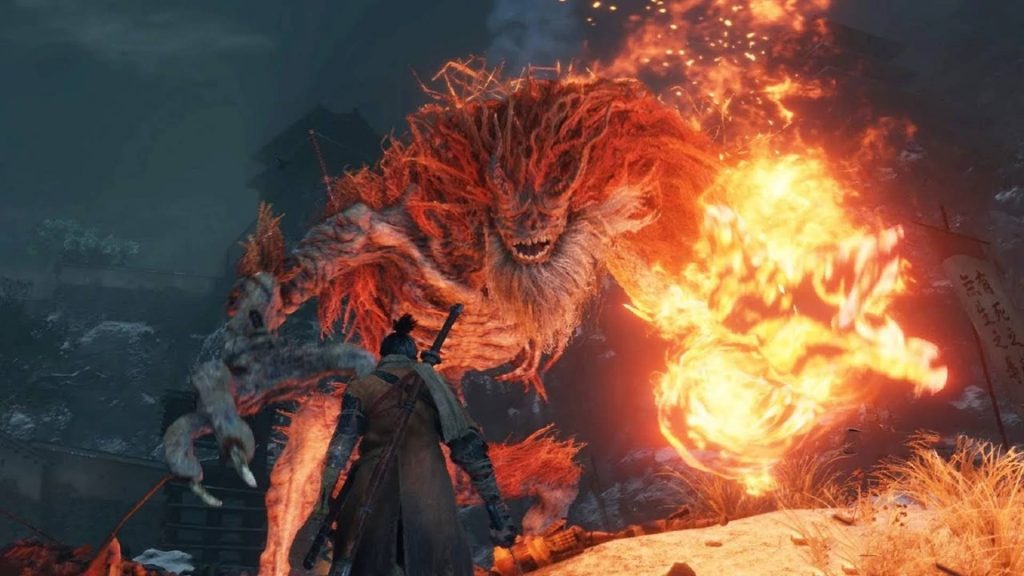 How To Defeat Demon of Hatred Boss:

Get ready for a really long battle with one of the toughest bosses in the game. This three-phase boss battle has numerous attacks and there is next to no chance you will be able to defeat this bad boy in your first attempt. This is going to be a battle of blocking, deflecting, and taking opportunities to land a few hits.

During phase 1, the boss does a fire filled explosive slam which cannot be blocked. The best strategy is to simply sprint far away and when he completes this attack, use your grapple on the boss to get a couple of hits. Next up is the fire whip attack which can be deadly. The best way to avoid damage is to sprint towards the left. He also does a hand charge attack and you can avoid it by jumping and running towards it.

Phase 2 will include some attacks from phase 1 but the boss will also try to inflict a Slam Explosion on you. When the boss does that run towards the right, jump just before he lands his shot, grapple towards him to get a few hits at him.

Phase 3 will have two attacks you have to be careful about. He will do a vicious fire whip combo swing. For the first swing you need to jump over it, duck under the second swing and when he is about to take the third swing, get behind the boss and take some hits at him. Next up is the drag charge which can be avoided if you get the jump at the right moment.