A complete guide to defeating Genichiro Ashina And Way of the Tomoe. 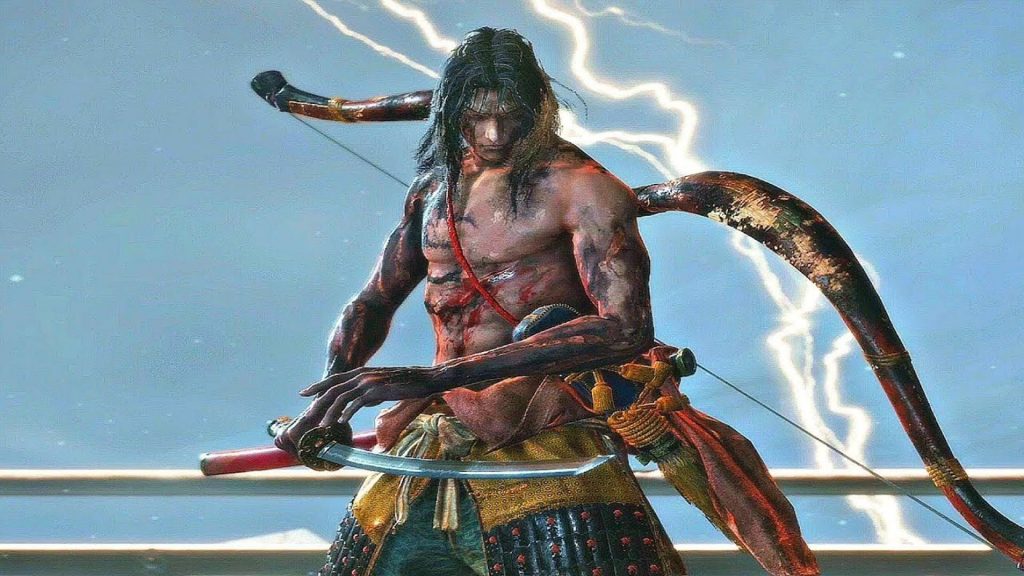 How To Defeat Genichiro Ashina And Way of the Tomoe:

Strategy: As you probably guessed by the headline, this is a multi-phase boss battle. And trust me, you are going to die a lot. But don’t let discourage you as this is a fight where if you memorize the boss’ moves you will be able to take him out sooner or later. Note that in order to be successful you have to be really close to the boss.

In the first phase, Genichiro Ashina will keep on hitting you and you need to either block or parry. If you are able to parry the boss’ attacks, use your sword to inflict damage. Note that the boss will also do a un-blockable thrust attack so its best to dodge when it does so, however if you are confident in timing your shots, use the Mikiri Counter to inflict damage to the boss. Lastly, the boss will also do a jump attack and its best you simply block that attack. In short, in the first phase you keep on attacking, blocking, parrying and counter attack whenever you get the chance.

The second phase in which the boss becomes Genichiro, Way of the Tomoe, the attack patterns remains largely similar except that the boss uses a lightning attack. This attack can be absolutely lethal so its best to counter it using the attack button. Continue countering the lightning and keep doing what you were doing in phase and the boss will eventually go down.