A complete guide to defeating the Great Shinobi Owl. 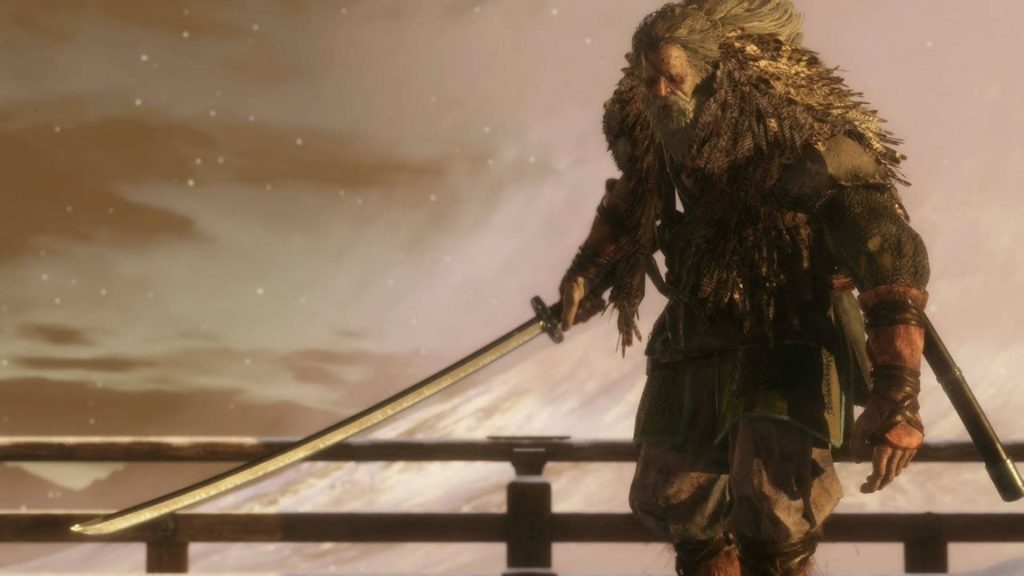 How To Defeat the Great Shinobi Owl:

The boss battle with the Great Shinobi Owl is about learning his attack patterns. Once you grasp what attacks are incoming based on his movements/signals, the fight won’t be that hard. This boss has two phases and a number of different moves in each of them. In phase 1, he will throw a green mist which will temporarily impact your ability to use certain items such as health. He will also throw a couple of shuriken at you followed either by a down strike with his sword or a running hit towards you. He also has a combo slash attack along with a grab attack that cannot be blocked. So, how do you inflict attacks during phase 1? There are a couple of opportunities here. First when he throws shuriken at you followed by a downward strike, deflect the shuriken, dodge the attack and take shots at the boss. Next up, when he throws the green mist at you, dodge and slash away.

In phase 2, he has a number of attack patterns that are a repeat from phase 1, but he will also use the Shinobi Charm that will impact your ability to use health items as well as the antidote. The latter is important because in phase 2, he will also throw poison at you and for that you need to use antidote. For attacks that are similar as phase 1, continue using the strategy we recommended above. When he does the poison attack or throws the smoke bomb, its best to just stay clear from the affected area. Escaping from the area impacted from the smoke bomb may be a bit hard due to the reduced visibility and the boss charging at you, so keep your eyes open and use the lock on button to keep track of the boss.