A complete guide to defeating the Guardian Ape. 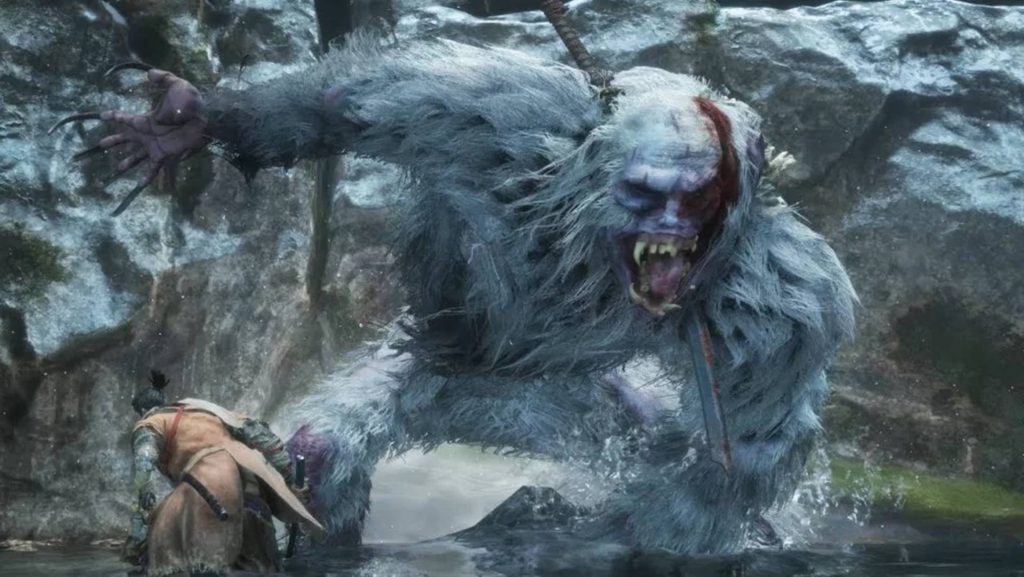 How To Defeat The Guardian Ape:

Ah, the Guardian Ape. You are in for quite a long fight that will test your patience and skill. Again, just like the previous bosses, we recommend staying close to the boss. The Guardian Ape has two phases. In phase 1, he has a number of attacks. He will try and slam you which you should be able to deflect. He will lie down on the floor and try and hit you which you should either block or stay away from. He will also try and grab you, which you should be able to dodge. He will also release a poisonous gas which can be cured by using an antidote. However, you can avoid it all together by dodging it. You should wait out his attacks until they get completed, look for an opening and start attacking. If for some reason you are far away from the boss you should use your grappling hook on the boss.

In the second phase, the boss will inflict a massive AoE (area of effect) attack which can cause terror. Use the Mottled Purple Gourd whenever this happens. He will also charge and dive towards you. While diving, he will swing his sword and this is the moment where you need to attack. He will also attack you violently using a sword combo which is finished by a high attack. This attack can be deflected, allowing you to land a number of blows. Rinse and repeat and you should be able to take the monster down.