New "forms" for Wolf and Remnants are also coming in the Additional Features Update. 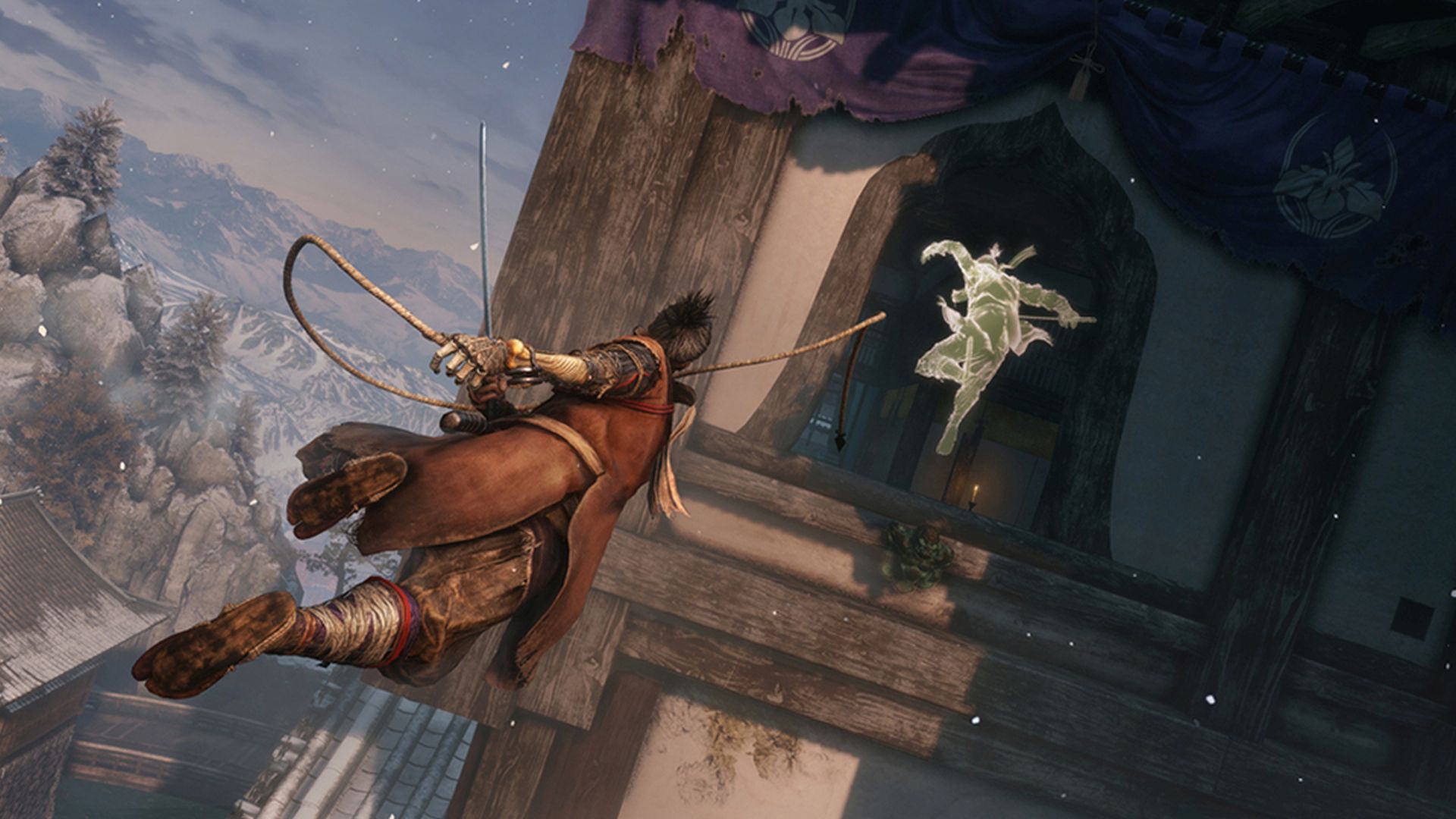 One year and four months after its release, FromSoftware has announced a major new content update for Sekiro: Shadows Die Twice. The “Additional Features” Update adds a variety of new features, including the Reflection of Strength and Gauntlet of Strength. The former allows you to rematch any previously defeated bosses.

Fancy fighting each boss one after the other? Take part in the Gauntlet of Strength instead. Another new feature is the ability to change the Wolf’s appearance with three new “forms”. These forms are unlocked by meeting “certain in-game conditions” and include the likes of “Tengu” and “Old Ashina Shinboi.”

Finally, there are the Remnants, which add a bit of Souls-like messages to the game. These are essentially 30 second long recordings that can be shared with other players and contain messages. Remnants can be used to showcase different strategies or even point out interesting secrets.

The Additional Features Update is slated to go live on October 29th, just in time for the Google Stadia version. Meanwhile, FromSoftware has yet to provide any new details on its next title Elden Ring, which is in development for Xbox One, PS4, and PC.