Ninja Theory has offered a glimpse at new concept art for the upcoming action-adventure sequel, showing a shore settlement that isn't looking too healthy. 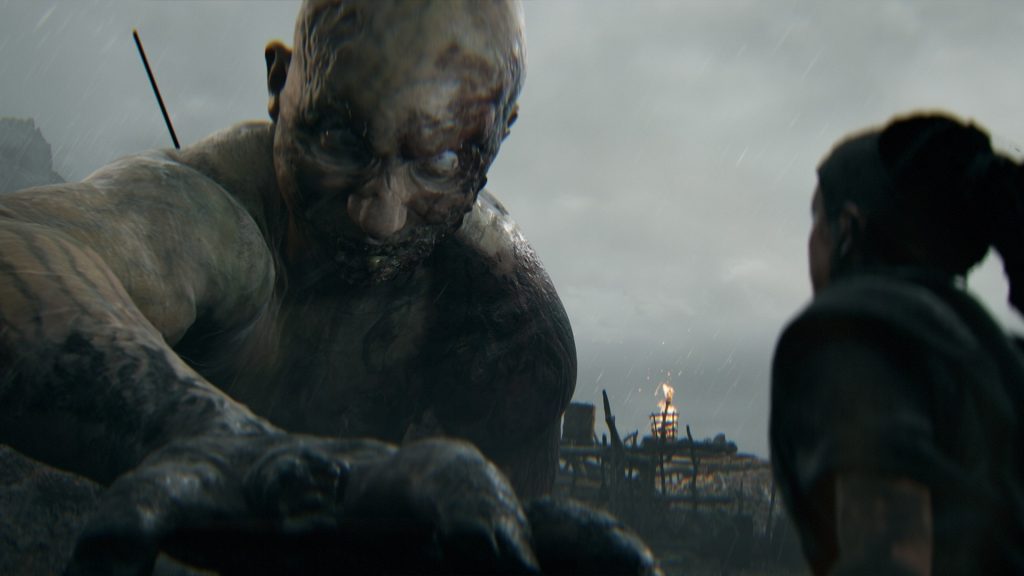 Senua’s Saga: Hellblade 2 is one of Microsoft’s biggest upcoming first party releases, and though we haven’t seen an awful lot of it so far, Ninja Theory’s action-adventure sequel has done plenty to impress people with its first couple of showings. A trailer at The Game Awards in December showcased the game in action, with Ninja Theory assuring that it was all rendered in-game, and now, we’ve got another snippet of the project.

Recently taking to Twitter, Ninja Theory shared a new piece of concept art for Senua’s Saga: Hellblade 2. By lead concept artist Marco Teixeira, the piece shows Senua overlooking a scorched and barren landscape, standing on elevated land as she looks at waves crashing into a grimy shore, with a ramshackle settlement standing close to what looks like a river of lava nearby. It’s not a gameplay screenshot, of course, but it gives a good idea of what to expect from the game in terms of tone and aesthetic. Take a look below.

Senua’s Saga: Hellblade 2 is currently in development for Xbox Series X/S and PC, but doesn’t yet have a release date.