Serial Cleaners is Out on September 22

Draw Distance and 505 Games' unique stealth title will be available on PlayStation, Xbox, Nintendo Switch, and PC in September. 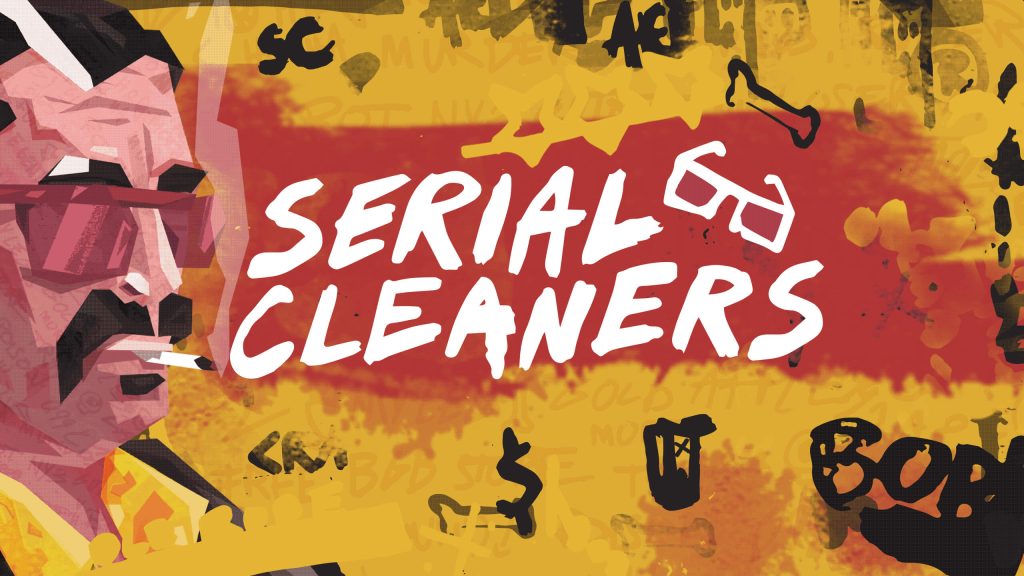 Developer Draw Distance’s unique stealth action title Serial Cleaners was unveiled roughly a year ago. With its premise of playing as professional cleaners of crime scenes and covering up grisly murders without anyone noticing, it certainly turned a few heads, and after a prolonged period of silence, it recently resurfaced at Future Games Show.

505 Games is attached to the project as publisher now, and its newest trailer has shown off more of its stealth action gameplay, stylish visual aesthetic, and its 90s vibe and setting. If you’re someone who enjoys stealth games, you’ll want to keep an eye on this one. Check out the trailer below.

Meanwhile, a release date for Serial Cleaners has also been nailed down (no, it’s not launching in 2021 as initially planned, obviously), and new platforms have been added. The game launches on September 22 for PS5, Xbox Series X/S, PS4, Xbox One, Nintendo Switch, and PC.