Serial Cleaners features 4 distinct playable cleaners, all set against a stylized 90's setting with a story set to unfold non-linearly. 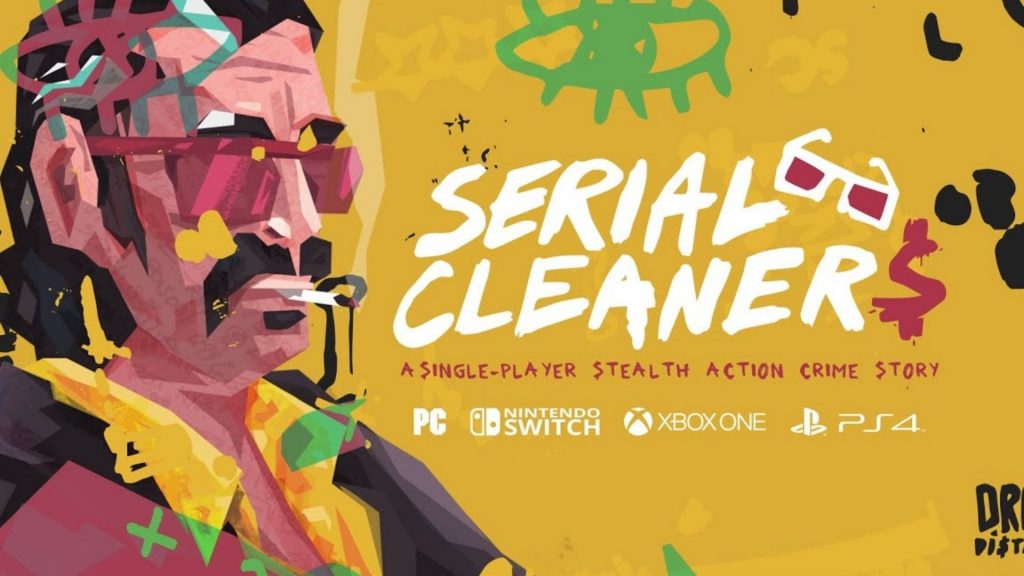 E3 2021 is going strong in full force, with Summer Game Fest bringing news about the much-hyped Elden Ring. The Guerilla Collective event is all about indies that deserve to be in the spotlight, and one such game is Draw Distance’s upcoming stealth crime thriller Serial Cleaners. Check out the trailer below for more details.

Serial Cleaners puts players in the shoes of 4 “mob cleaners”, tasked with cleaning crime scenes by what seems to be rigging evidence. Each mob cleaner will have some unique abilities, and the story is touted to unfold in a non-linear fashion. The game is set to release later this year for PC, PS4, Xbox One, and Nintendo Switch.

The stealth elements look interesting, with visual indicators such as vision cones plastered on the game world itself, hearkening back to Mark of the Ninja and Aragami. Developer Draw Distance has previously worked on a bunch of narrative experiences before all set in the Vampire: The Masquerade universe.