The overhaul should provide a "more authentic and responsive" skateboarding experience. 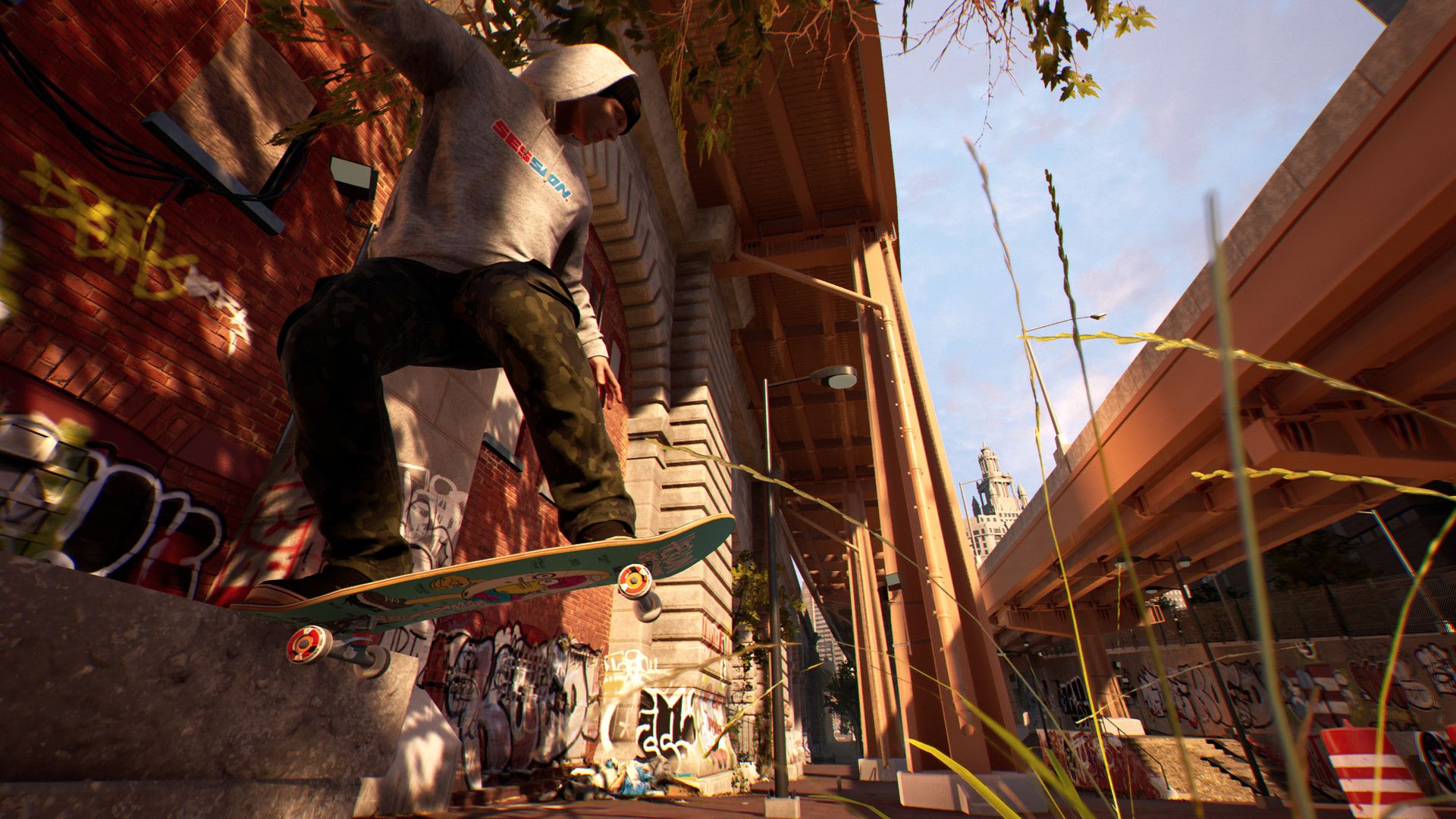 Crea-ture Studios’ Session is slated to release for Xbox One later this year but the skateboarding sim is currently live on Steam Early Access for PC. Updates are slowing down for the time being though because the developer is currently “neck high” in revamping its physics. According to the team, this physics overhaul is “something that needed to be done to take Session from where it is currently and propel it into what it can be.”

It revealed that the upgrade would require “temporarily” unhooking most of its current mechanics and developing the physics before ” hooking them back in.” After the overhaul is complete, the regular stream of updates will continue. How long it will take remains to be seen but crea-tures Studios feels that it will result in a “lot more authentic and responsive” experience.

Whether this overhaul will affect the Xbox One version’s release is also unknown so we’ll have to wait for more details in the meantime. Session launched into early access in September 2019 and offers True Stance Stick controls along with the ability to create and edit montages. It emphasizes real-world locations for skating, including a 1:1 recreation of New York.