Crea-ture Studios' skating game is currently available via early access on Xbox and PC, and will launch in full – also on PlayStation – in September. 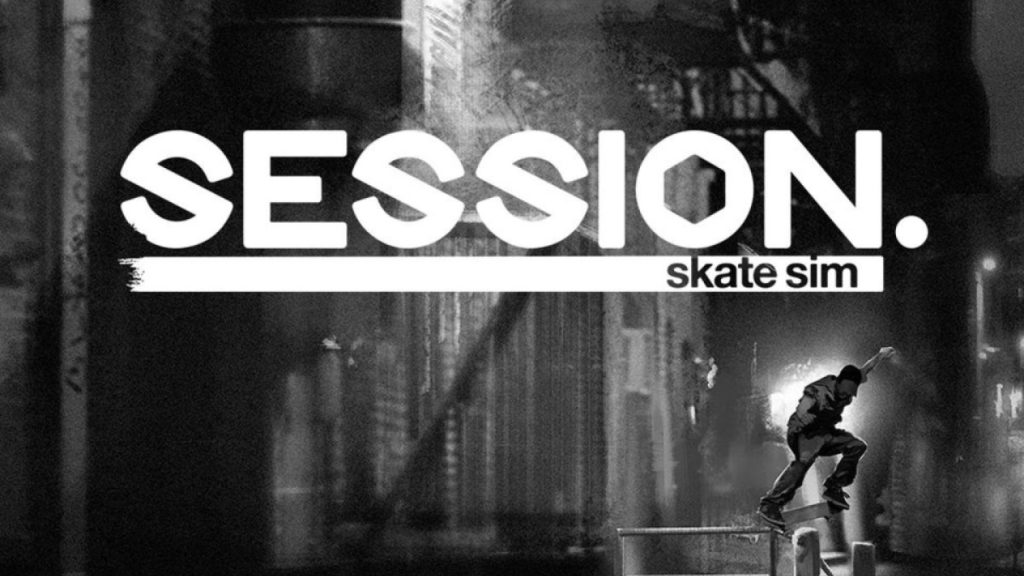 Skateboarding fans have enjoyed a resurgence of the genre in video games, and even though it looks like we won’t be getting further remakes of the Tony Hawk series, there’s still plenty more to look forward. EA’s Skate is the big one, of course, but right alongside that is Crea-ture Studios and Nacon’s Session, a game that we’ve been looking forward to for years at this point, and one that was billed as a long-awaited spiritual successor to Skate before a Skate revival was initially confirmed.

Session: Skate Sim has been in early access on Xbox consoles and PC (via Steam and the Epic Games Store) for a while at this point, and now, we also know when exactly the game will be launching in full. Nacon confirmed during its recent Nacon Connect event that Session: Skate Sim will receive its full launch on September 22. It will be available for PS5, Xbox Series X/S, PS4, Xbox One, and PC.

Reception for the game in its early access period has been solid, so for fans of the genre, this is a game worth keeping an eye on. Check out its release date reveal trailer below.