According to Tony Hawk himself, Vicarious Visions was apparently all set to work on remakes for Tony Hawk's Pro Skater 3 and 4 before the Blizzard merger stopped those plans. 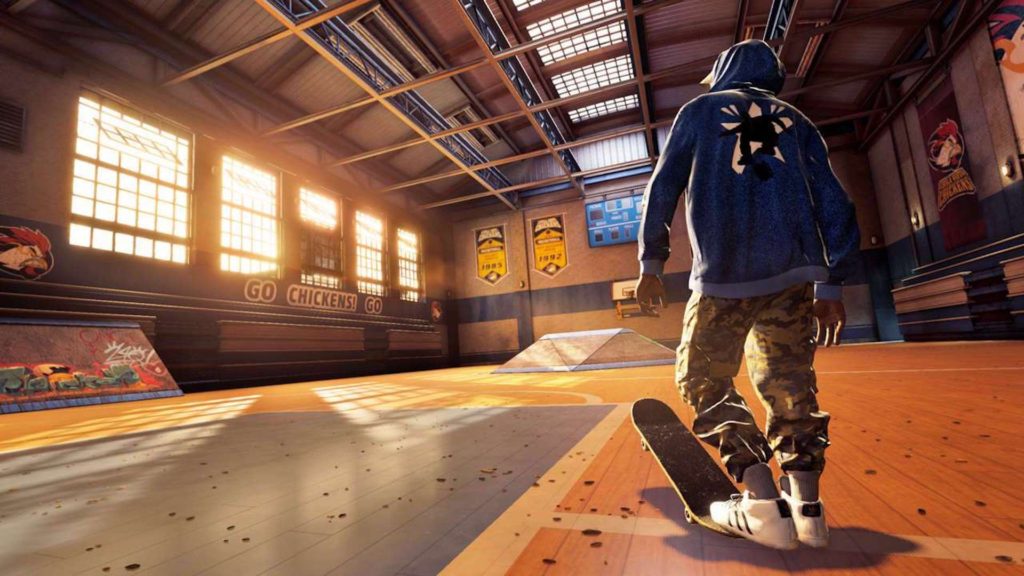 Since its merger with Blizzard, Vicarious Visions has had a hand in developing the critically-acclaimed remaster of Diablo 2—Diablo 2: Resurrected—back in September 2021. The studio had made name for itself with its work on ports and remakes, going as far back as the Gameboy Advance, where the studio worked on a well-praised port of Tony Hawk’s Pro Skater 2, and more recently even the PC version of Destiny 2.

Currently, Vicarious Visions—now known as Blizzard Albany—has been working on supporting Blizzard’s games, with Diablo 2: Resurrected being its most recent release. At this point, it’s unlikely that Tony Hawk’s Pro Skater 3 + 4 will ever get made.