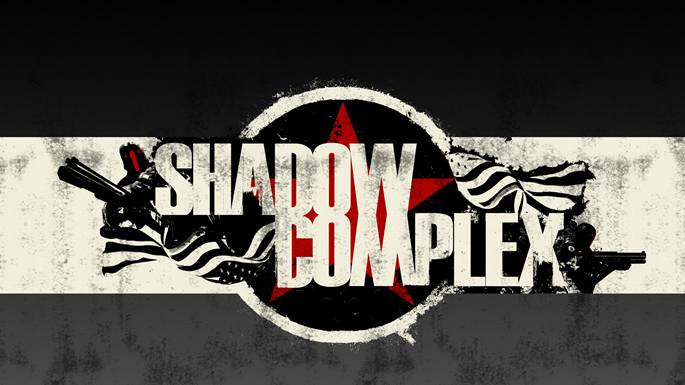 One of the best games of last generation, Shadow Complex, will launch on the PS4 very soon- Shadow Complex Remastered will be, as announced, launching on the PS4. It will be available on May 3.

“Delivering Shadow Complex to the amazing audience of PlayStation gamers has always been a goal for us at Chair, and we can’t wait to introduce all of you to the game next month!” ChAIR co-founder and creative director Donald Mustard said about finally bringing the acclaimed hit Metroidvania, which predates the current Metroidvania rage among indie games and developers, to the PS4.

Shadow Complex Remastered will have remastered graphics, which will include updated lighting, post-processing, and visual effects. The updates aren’t just graphical, as the game will also have new contextual melee take-downs, new Achievements, and new Master Challenges.

You can check out a video for the PS4 version of the game below. Are you going to be getting it? Let us know in the comments section.