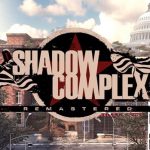 How does Shadow Complex perform on current gen consoles and PC? 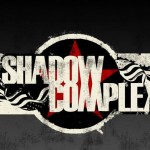 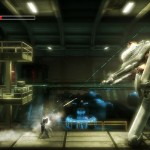 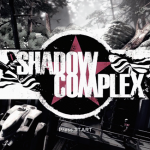 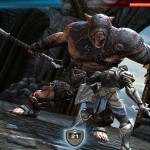 Infinity Blade III: Why You Need To Play It

It'd be a real shame to miss the third and final game in the series if you own an iDevice. 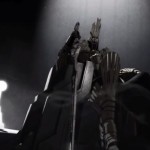 [HTML1] Chair Entertainment's Infinity Blade 3 has been a long time coming, but with the recent Apple Press Conference, it was revealed that the game is very much alive and will be heading to iOS. A ... Read More 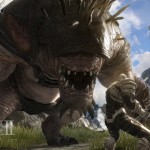 Drool worthy isn't it. Well, this arcade cabinet is playable around 57 Dave & Buster's restaurants in the US this October. It is called Infinity Blade FX and features a 46inch monitor in the mid... Read More 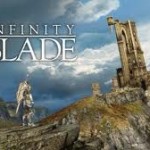 At Apple's press conference today, Epic CEO Mike Capps revealed Infinity Blade 2. The first game was one of the highest selling games on the Apple Store that cost more than $5. You can now unloc... Read More