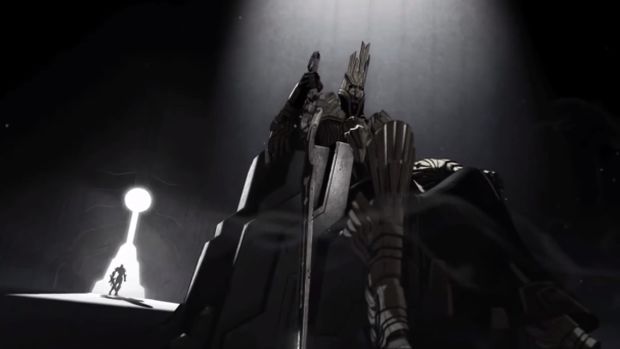 Chair Entertainment’s Infinity Blade 3 is finally available on iTunes for $6.99/£4.99. Pick it up for US here or UK here.

As the sequel to the iOS exclusive hack and slash, Infinity Blade 3 picks up the story of the Deathless and the conflict surrounding the Infinity Blade. This time around, Siris and Isa will be fighting to defeat the Worker of Secrets and his army of Deathless. The Infinity Blade itself, forged by the Worker, will once again be paramount to bringing peace to the land and you’ll be able to control two characters this time around.

Running on Unreal Engine 3, Infinity Blade 3 was infamous for being delayed for several years before finally re-emerging at Apple’s reveal event for the iPhone 5S and 5C this month. Thus far, the reviews are fairly good with high ratings from a few publications and websites. Stay tuned for more.