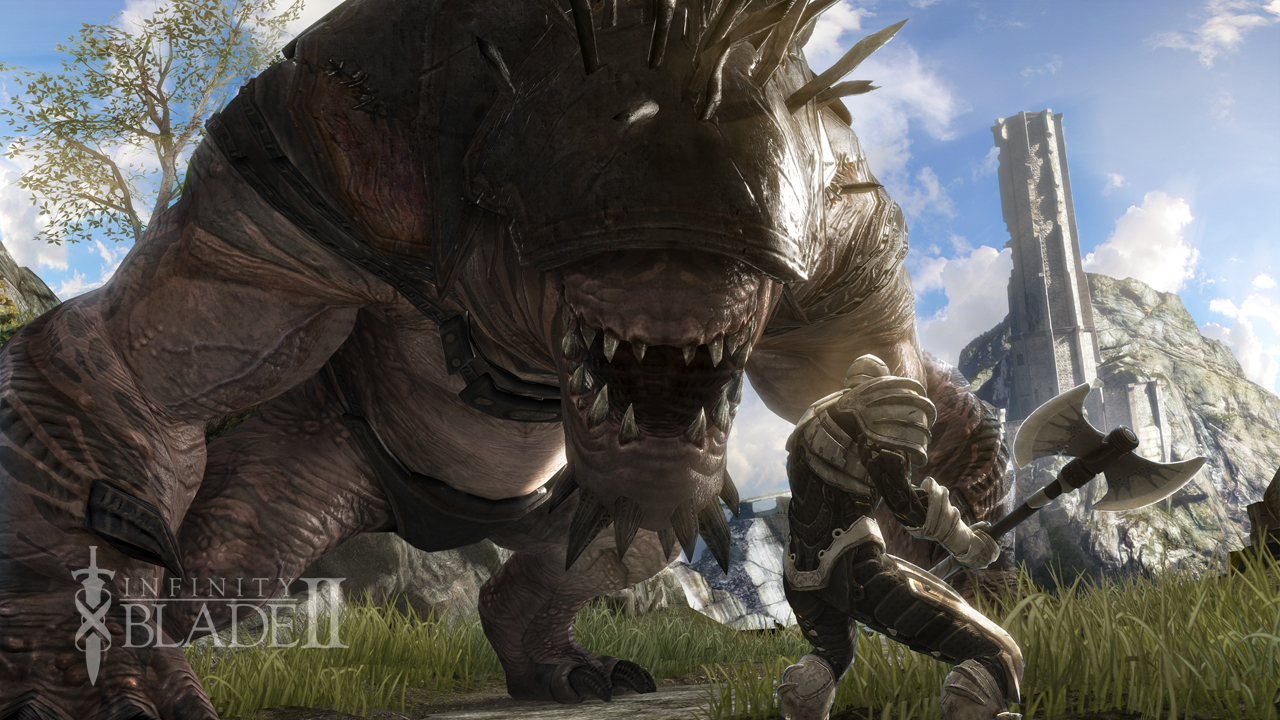 According to the Linkedin profile of one of the quality assurance testers over at Chair Entertainment, the people behind the popular Infinity Blade series, it appears as though Infinity Blade 3 is now in development for iOS devices.

The original Infinity Blade was released onto the Apple Apps Store in 2010 to great success. At it’s initial launch the game sold 270,000, netting over $1.4 million in the first four days after release. Up to this point, Infinity Blade was the fastest grossing app ever released for iOS.

In 2011, the teams at Chair Entertainment and Epic Games outdid themselves, releasing Infinity Blade II to much critical acclaim. IGN scored it a perfect 10/10, making it the only game for iOS to receive a perfect score on their website. GameSpot dubbed the game “the perfect sequel,” giving it a 9/10 rating.

With such successful games as Infinity Blade I & II, we can’t help but expect the highest caliber of gaming from the upcoming Infinity Blade III, if this profile update proves true.