Shadow Of The Colossus Free For PlayStation Plus Subscribers

A treat for PlayStation Plus subscribers. 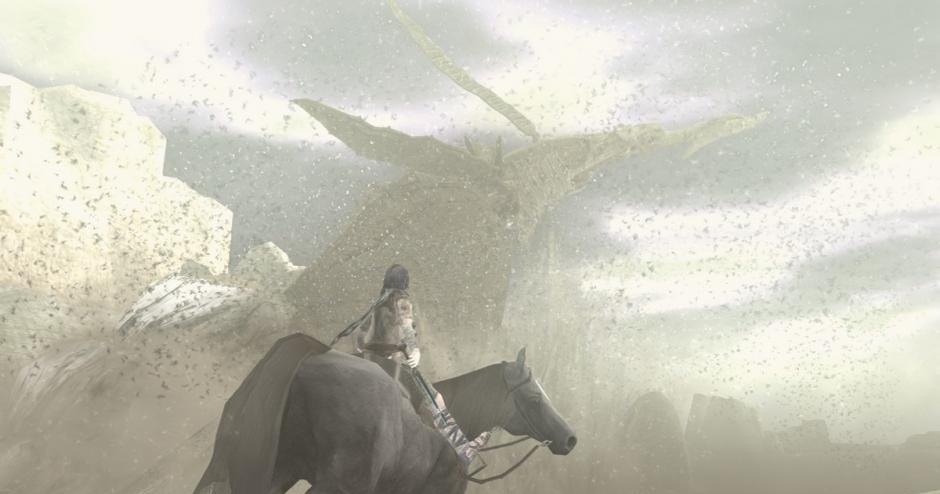 Earlier today on PlayStation Blog it was announced that the Sony exclusive title, Shadow Of The Colossus will be free for PlayStation Plus subscribers starting tomorrow. Normally priced at $19.99, this action adventure epic was originally released on the PlayStation 2, and was remastered and re-released for the PlayStation 3 in 2011.

The story centers on a mysterious warrior who enters a forbidden land in hopes of reviving his female companion. Upon reaching the sacred  area, it is revealed that the warrior must first slay 16 different colossi, each said to house within it a piece of the soul of the entity who has the ability to give his companion back her soul. By utilizing the power of a special sword our hero travels the forbidden land on a quest to slay all of the colossi.

Shadow of the Colossus was received quite well at the time of it’s release, earning an average rating of 91.56% across a myriad of aggregate game rating websites. Indeed the game was such a hit that since 2009 there have been talks of adapting it into a feature film. As of yet the most recent development on that front is that as of 2012 Josh Trank has signed on as director.

Shadow of the Colossus becomes free tomorrow on for PlayStation Plus subscribers on the PlayStation Network. If you’ve never played, you don’t want to miss out on this one.