Return to sanity’s requiem with the spiritual sequel to Eternal Darkness. 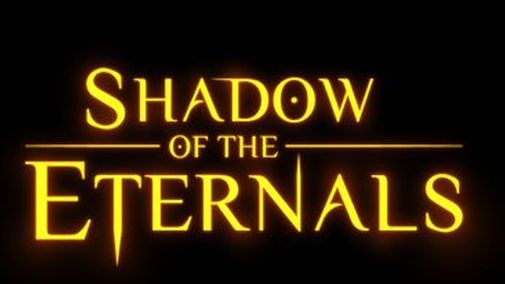 Today we had reported that Shadow of the Eternals was revealed. Now we have some new details about it.

The game will consist of twelve episodes (comprising the first season), with the first episode to be launched in the second half of 2014 for PC and Wii U. In a statement, the studio says, “Featuring an ensemble cast, Shadow of the Eternals will span over 2500 years of human history. Players will question their own perception of reality as they progress through this mind-altering psychological horror.”

Episode one will have you playing as detective Paul Becker who must investigate a massacre at Pleasant View Hospital, Louisiana with the two survivors having no memory of themselves or what occurred. The investigation will lead players to Cachtice Castle, Hungary in 1610 – and to the sinister Erzébet Bathory.

The current goal for episode one is set at $1.5 million, with 30 days remaining. Crowd-funding is happening through the developer’s site, with $39,525 pledged by 618 individuals as of now.