Shadow of the Tomb Raider Comes to an End with Final DLC, “The Path Home” 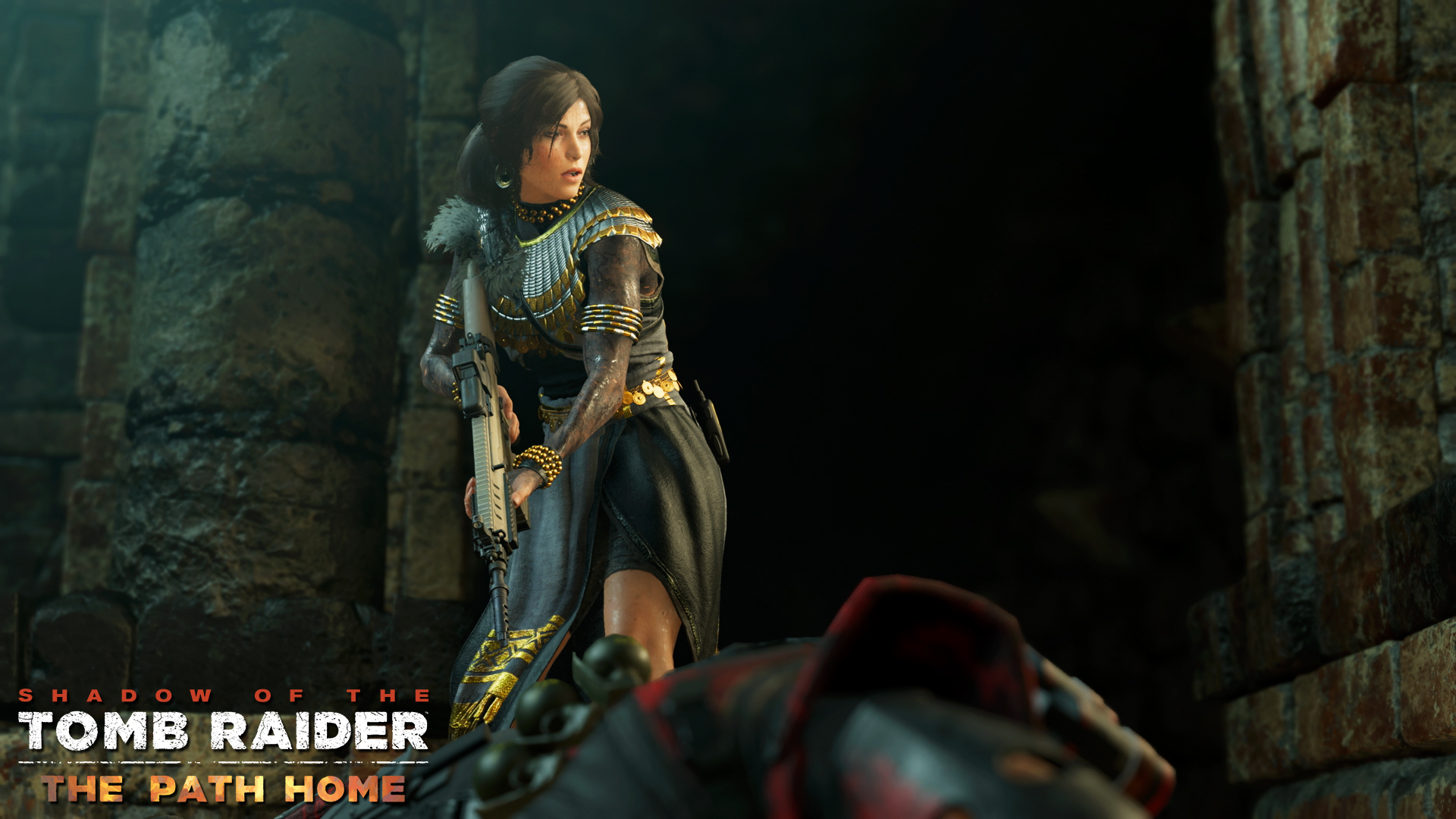 Square Enix’s Shadow of the Tomb Raider flew somewhat under the radar compared to the series last two entries, largely due to timing of releasing so close to several other major titles in the same window (such as Sony and Insomniac’s Spider-Man, for one). Regardless, the game seemed to do well, with developer Eidos Montreal saying they’re happy with how it has performed, and that we can expect to see more of the franchise in the future. It’s also been one of the best lowkey updated single player titles on the market, getting consistent monthly updates since it released last September- and the final update is out today.

Taking place after the events of the main game, The Path Home sees Lara searching for some missing allies after the chaos and fallout of the game’s explosive finale. It will add a new mission, a new tomb, and new weapons and gear.

Shadow of the Tomb Raider is available now for PlayStation 4, Xbox One, and PC. The final DLC is available now across all platforms, and can be purchased individually or as part of the game’s season pass.