Shadow of the Tomb Raider Reveal on March 15th, Releasing on September 14th

The penultimate finale to the modern Tomb Raider saga will be revealed soon. 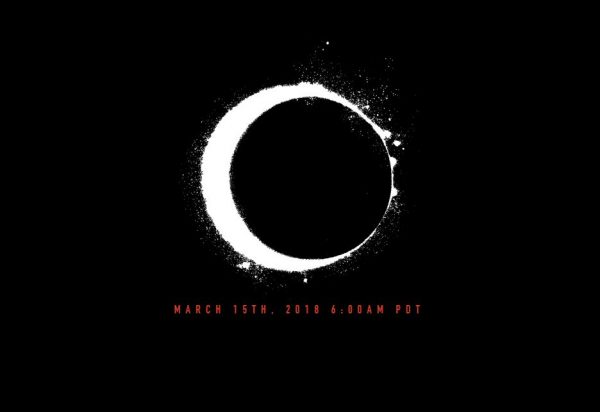 Out of nowhere, a teaser page has gone up on the official Tomb Raider site. It’s touting a reveal for March 15th at 6 AM PDT/9 AM EDT/1 PM BST but you don’t need to speculate on its nature – it’s the rumoured Shadow of the Tomb Raider.

Nibellion on Twitter examined the site’s source code and found this tagline: “Shadow of The Tomb Raider is the climatic finale of Lara’s origin story.” It also notes that the game will be out on September 14th with pre-order incentives and SKUs to be revealed on April 27th.

Shadow of the Tomb Raider rumours have been circulating for quite some time, especially after a leaked presentation from a dev’s laptop on the subway (yes, really). We’ve also heard that Eidos Montreal is in charge of development this time instead of Crystal Dynamics. We’ve heard that news of Lara Croft’s next adventure will be coming this year but to think it would release in 2018 as well is surprising.

What do you hope to see from Shadow of the Tomb Raider tomorrow and subsequently at E3 2018? Let us know in the comments.

Shadow Of The Tomb Raider will be launched September 14th, lol pic.twitter.com/EJAiNbVWxH