"Been quiet on the Shadow Warrior 3 release date front but that should change soon," says publisher Devolver Digital. 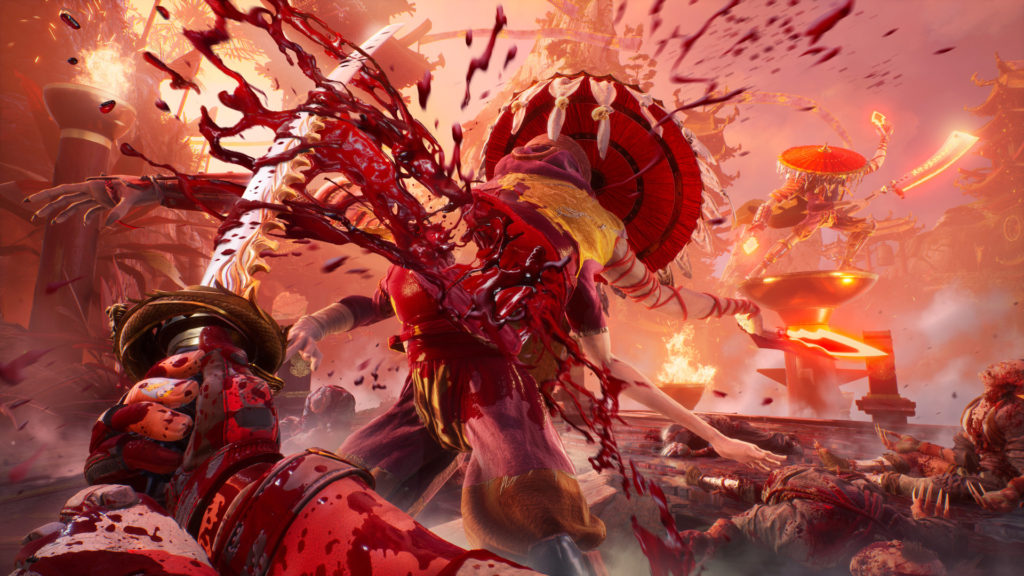 Since they announced Shadow Warrior 3 last year, developer Flying Wild Hog and publisher Devolver Digital have remained insistent that the first person shooter will be launching some time in 2021, while a few weeks back, the developer promised that a release date for the game would be announced in August. Well, here we are, halfway through September, and there’s still no word on when exactly the game will be out- so what’s going on?

Well, it seems we might not have to wait much longer to get some concrete info. Recently taking to Twitter, Devolver Digital acknowledged that it has “been quite on the Shadow Warrior 3 release date front,” but promised that “that should change soon.” That’s still pretty vague, of course, and “soon” can mean anything- but let’s hope it means, well, soon.

Whenever it launches, Shadow Warrior 3 will be available for PS4, Xbox One, and PC. There’s no official word yet on whether there will also be native PS5 and Xbox Series X/S versions.

Been quiet on the @ShadowWarrior 3 release date front but that should change soon!

For now enjoy this spinning Hattori enemy because wow are they a pleasure to fight. pic.twitter.com/U1CQryJ5ok