Shadow Warrior 3 Will be Available on PlayStation Now at Launch

Just a few days from its launch, developer Flying Wild Hog has revealed that Shadow Warrior 3 will also be launching as part of the PS Now subscription service. 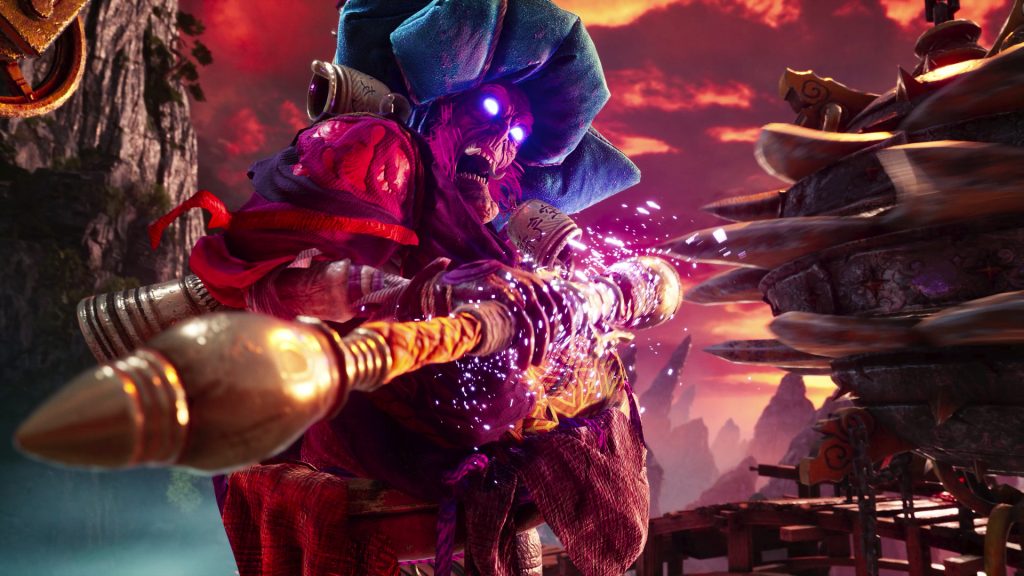 Developer Flying Wild Hog’s Shadow Warrior 3 is just a few days away from launch, and it has now been confirmed that the game will be part of the PlayStation Now roster on day and date of its release.

Additionally, a lengthy 10 minute gameplay trailer has also been released, which you can check out below. The footage shows off a mission called Dragon’s Nest, which is a great showcase of Shadow Warrior 3‘s slick gunplay, the different types of enemies, and of course, the signature Katana.

In a recent PlayStation Blog update, lead producer Bartek Sawicki said, “The Flying Wild Hog team has crafted Shadow Warrior 3 as the next evolution in our series to give more freedom to players in midst of the absolute chaos they create in combat.”

“The dance between wielding the katana and letting loose with a shuriken launcher or railgun before executing an enemy to finish the fight with fireworks cannon is an absolute blast. Wall running, swinging over chasms, and bringing down a 2,000-year old bell tower on unsuspecting demons will keep the action up even more than ever before,” he added.

Shadow Warrior 3 will be available to play for all PS Now subscribers starting March 1. The game is shaping up to a great time, and as such, it could be a great nab for PS Now subscribers. Sony has certainly been putting more effort into making both its subscription services (PS Now and PS Plus) more appealing to compete with Xbox Game Pass, and this is a great step in that direction.

Additionally, recent reports have indicated a Project Spartacus subscription service to be in development that’s scheduled to be revealed in Spring 2022- read more on that through here.