Third person rogue-like action title set in a twisted maze? Sign us up. 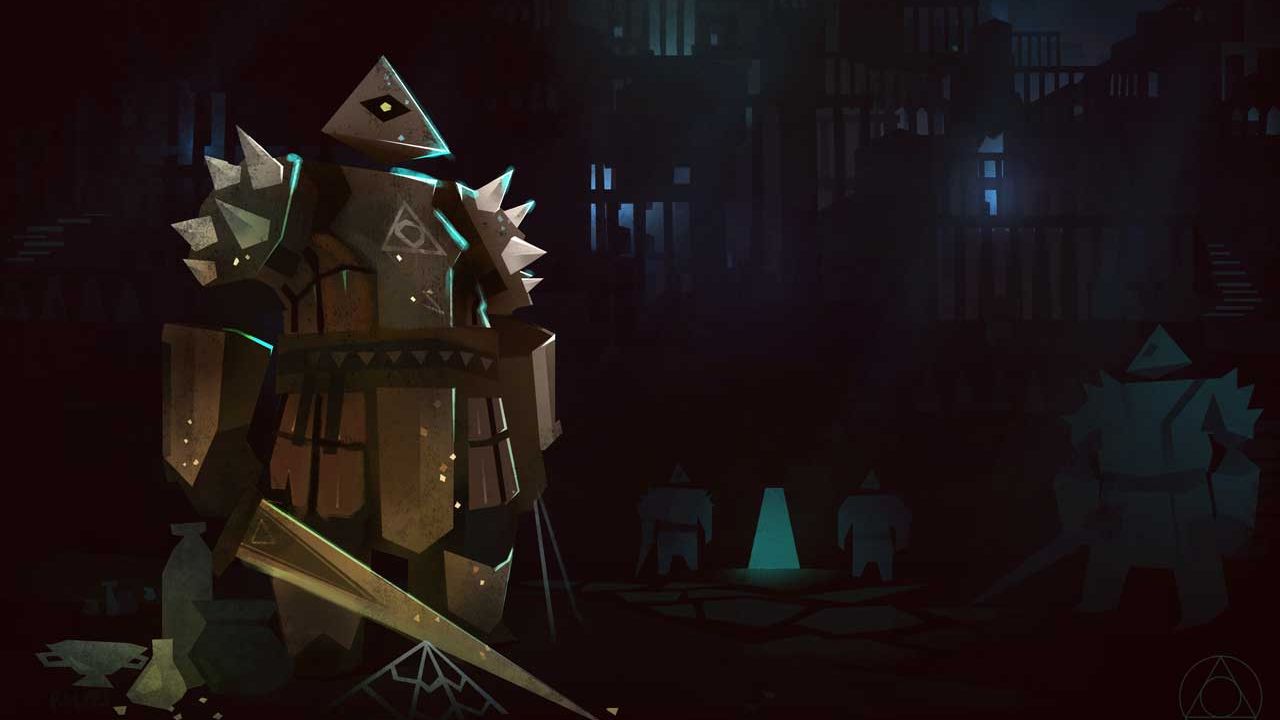 Fresh off the success of Shadowrun Returns, which any self-respecting RPG fan should play, Harebrained Schemes has announced the development of its next project Necropolis. Necropolis will see an archmage and an AI which trap the player in a world that’s larger on the inside than out. You’ll need to fight your way past various monstrosities in order to escape.

Unlike Shadowrun Returns, Necropolis is a third person title with rogue-like elements. Combat is in real-time and you’ll be fighting within procedurally generated dungeons, though you can re-roll the randomness of these dungeons while playing. The enemies in Necropolis will apparently have their own ecosystem, with some species dependent on others, and will fight among themselves given the situation. Cabin in the Woods has been cited as a major inspiration for the foes which means we’re in for some truly twisted creations.

Necropolis is slated for a 2016 release on PC, Mac and Linux. Currently, Harebrained Schemes is also looking at a release on consoles. Thoughts on the new project? Let us know below.