Douze Dixièmes' debut title is available for Xbox One, PS4, PC and Switch. 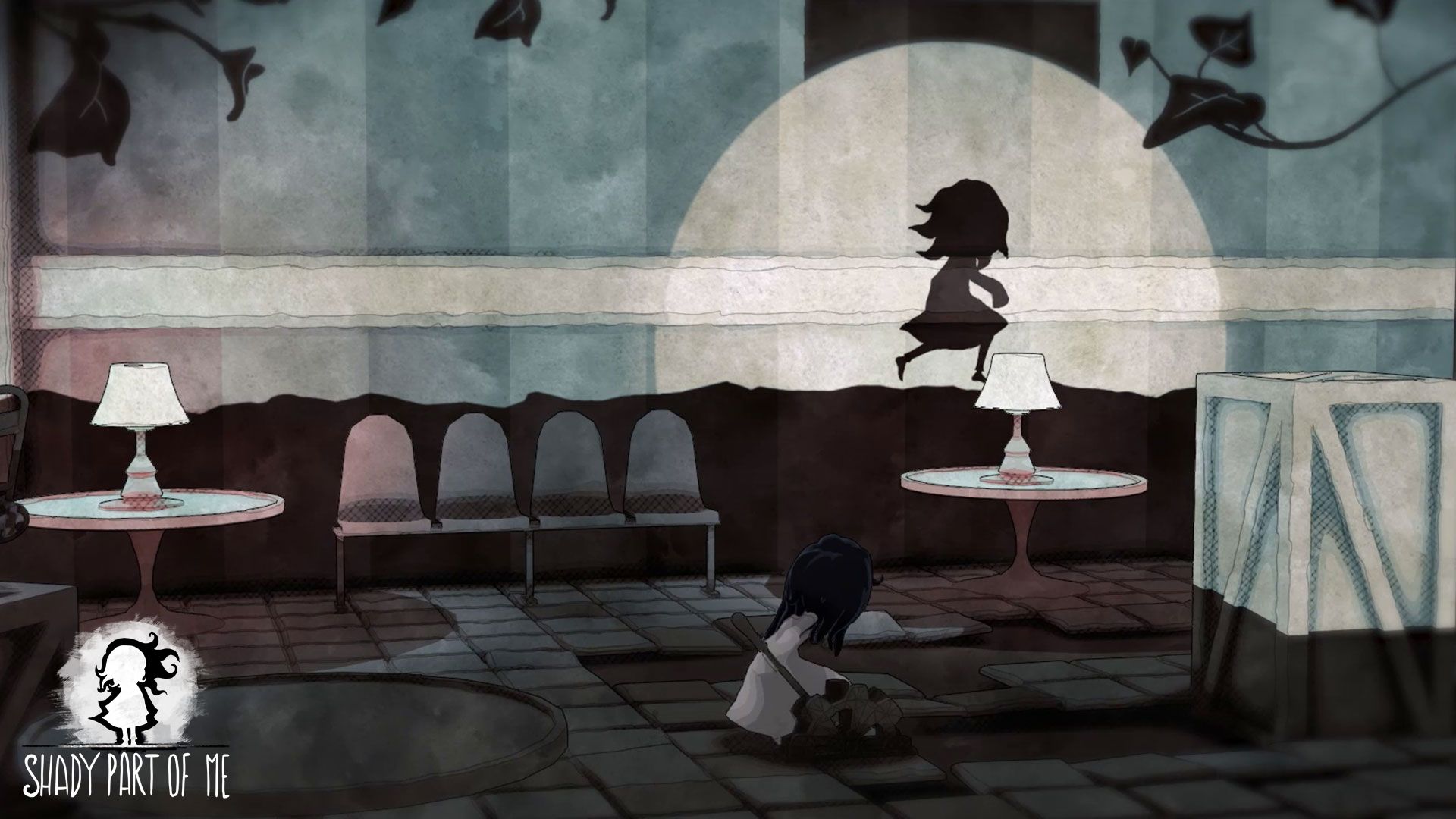 The Game Awards 2020 had its fair share of announcements, both big and small. This includes Shady Part of Me, developed by Douze Dixièmes and published by Focus Home Interactive. As a narrative-based puzzle platformer, it released on the same day as the awards show and garnered a decent amount of acclaim.

To that end, an accolades trailer has been released, highlighting the praise. Shady Part of Me is about a girl and her shadow who venture through strange dreamscapes. Gameplay alternates between 2D and 3D and players must solve various puzzles in order to “break the dream.”

Though not very long, the narrative does offer its fair share of twists and emotional moments. There’s also the watercolor aesthetic, which suits the light vs. dark theme well. Hannah Murray, known for her work on Game of Thrones and Skins, also lends her voice to the title. Shady Part of Me is currently available for PC via Steam, Xbox One, PS4 and PC.