Launching for PC, PS4, Xbox One, and Nintendo Switch. 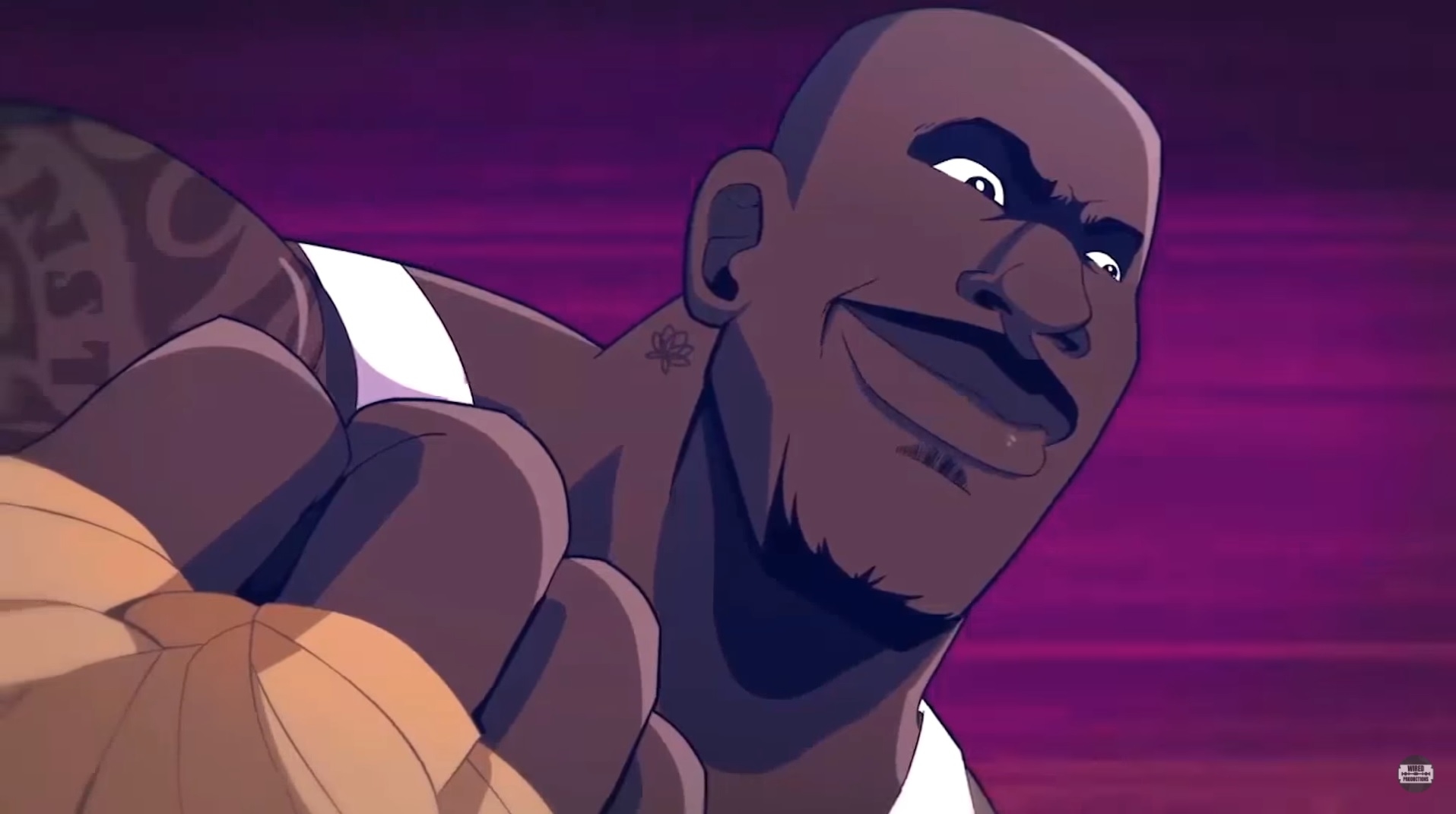 I am sure you remember – even though you may have wanted to forget – the original Shaq Fu console game. I am sure you also remember a Kickstarter from all the way back in 2014 for Shaq Fu: A Legend Reborn, a modern iteration on the original game. That campaign went on to raise $90,000 in funds, because people are terrible with their money.

Now, the game will be releasing at last- Saber Interactive has announced that it has picked up publishing duties for the project, which will be coming to PS4, Xbox One, and PC, as previously announced, and additionally, also to Nintendo Switch, because Nintendo has no sense of content curation for its platform.

The game follows Shaq in a beat-’em-up, and the trailer for the game, which you can see for yourself below, is tongue in cheek, and promises that this new installment will be better than the old one. Not that that’s a high bar to clear.