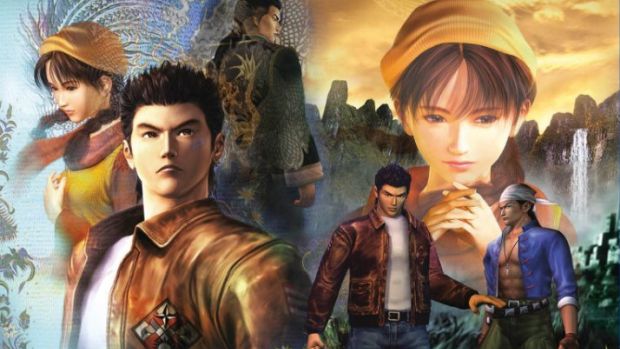 It was recently revealed that High Definition ports of Shenmue 1 & 2 would be released later this year as a single package for the Xbox One, PS4, and PC. Now, we’ve received some new information about what we can expect from these re-released titles.

The information was shared by YouTuber Adam Koralik. According to him, the games will be sold together for $29.99. While there will be a physical edition released for the PS4 and Xbox One, it will only be available digitally for the PC. Furthermore, we get to learn that it is D3t Ltd. who will be handling the release of these games. This is the same company which worked on titles such as Lawbreakers and Killzone: Shadow Fall. Finally, Koralik also revealed that Achievements and Trophies will be available with these games across all the different platforms.

While Koralik was able to learn much more about the game, he states that he is able to talk about only 5% of what he has learnt, so we’ll hopefully get to know more about the game later on. Shenmue 1 & 2 will be re-released later this year exclusively for the PS4 in Japan. In the US, the games will release for the PS4, Xbox One and PC later this year. You can check out Adam Koralik’s video below.