If there is actually a next game, anyway. 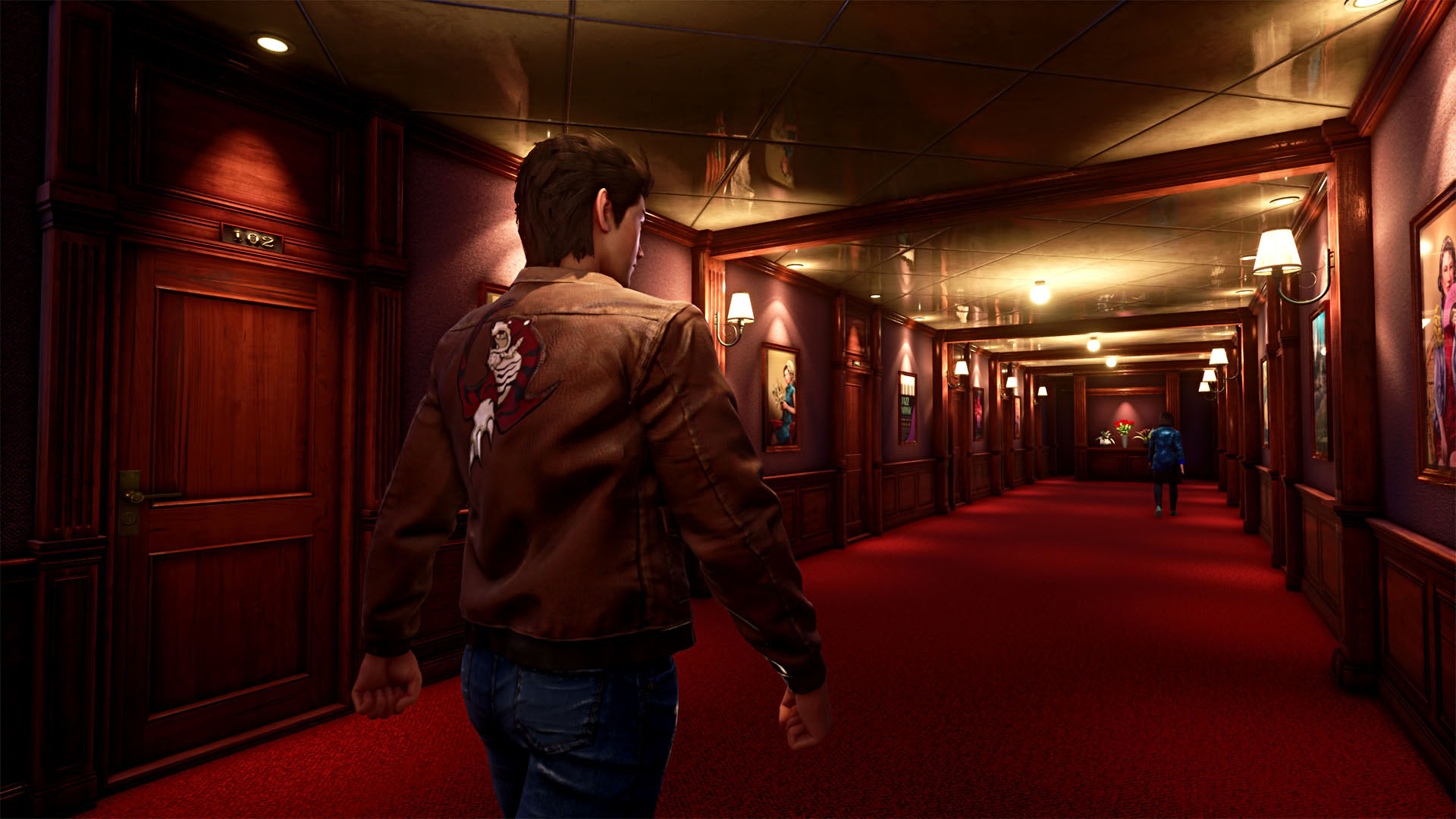 Shenmue 3 was a dream game for some, and it was something of a dream come true when the game was crowdfunded and actually set to be a reality. It did, however, get marred with various controversies surronding KickStarter backers being unhappy and Epic Games Store exclusivity. But it still came out and, well, the reception was somewhat mixed. There’s also conflicting information about how well the game did, with publisher Deep Silver saying it was below expectations, but its parent company, Embracer Group, saying it did “fine.” Either way, Ys Net wants to continue and apparently is already looking to Shenmue 4, but it could be quite different.

In an interview with IGN Japan, Director Yu Suzuki mulled over various aspects of Shenmue 3 and the franchise’s future. When talking about a potential next title, he said that it would have to be made with more mass appeal in mind. The third title was, in his head, focused on the grand return for fans who had been waiting years for a continuation. To continue to stay in business, they’ll have to change that. Though, what that actually means is up in the air (thanks to Phantom River Stone for translations).

“With Shenmue 3, I really responded from my heart to the voice of the fans. So I wasn’t especially aiming to make great profits. However, to stay in business, next time we have to think about making a product that will sell. But the best way to go about it… well, that’s something we’ve been having numerous deep discussions about.

“How Shenmue 3 was seen by people who don’t know Shenmue is something that, from a business point of view, needs to be understood, right? And so I analyzed what new gamers weren’t happy with, making various educated guesses about what they meant by their comments and giving them my sincere consideration, although it was painful. Making games is my profession, so I’ve looked at things like how much Shenmue diverges from modern trends; which areas should be improved; what the next step should be to make this kind of game, and so on. If people are saying it’s out-of-date, then in what ways: does it just feel that way, or is it really the case? I want to take these on board and make it clear.”

As of now, nothing official has even been announced about another Shenmue, so we may be putting the horse before the cart, so to speak. For now, fans will have to enjoy Shenmue 3 and its DLC support.