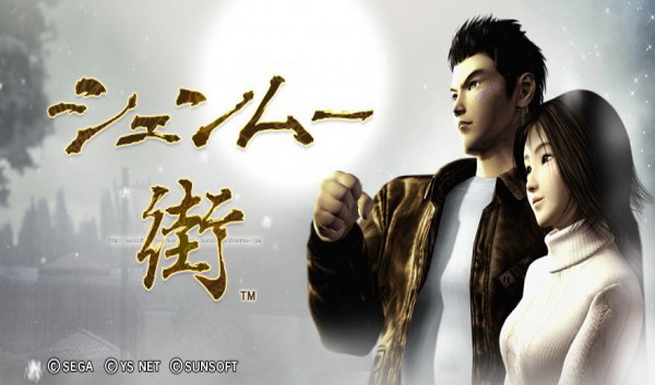 The official website for Shenmue City has opened its doors and a lot of new information related to the title has emerged.

First off, it won’t be a direct sequel to Shenmue 1 but will be taking place in a parallel universe with you starting off exactly from where you did with Shenmue 1.

The game will be a free to play title but will contain a in-game transaction model. Characters from the canned Shenmue Online will be used in the game.

Interestingly, SEGA is NOT developing this game and they aren’t even publishing it! YS NET are the developers while Sunsoft is funding the project. The game is being directed by Yen Suzuki.