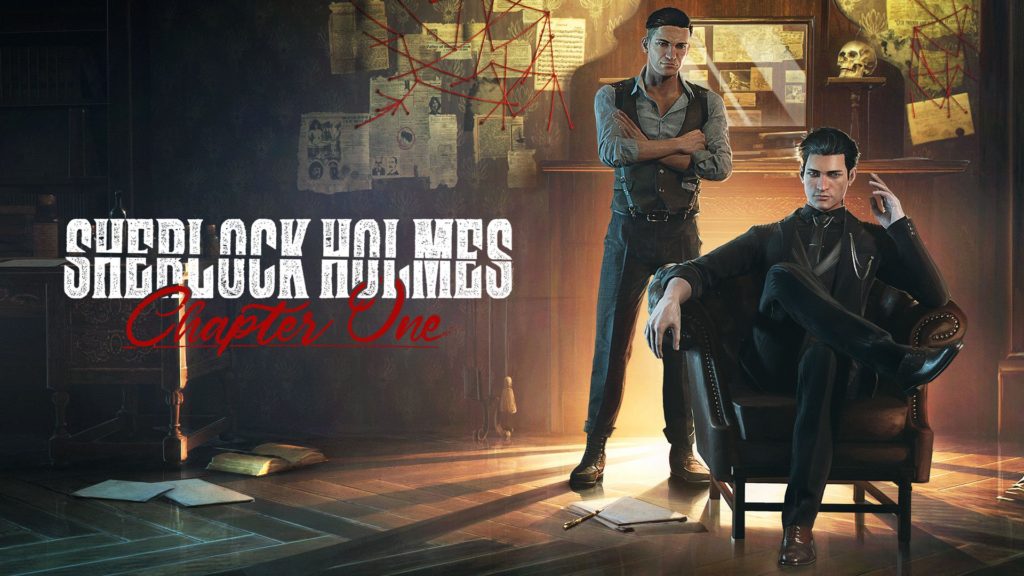 Crunch in the gaming industry continues to be a heated topic, with the effects still being seen in titles like CD Projekt RED’s Cyberpunk 2077. So it’s often good to hear about games that didn’t need crunch like Psychonauts 2, Ratchet and Clank: Rift Apart and so on. Frogwares’ Sherlock Holmes: Chapter One can be added to the list as well.

On Twitter, the developer reaffirmed the recently announced release date while confirming that the title had been made “100 percent with zero crunch. None whatsoever.” The story stars a younger Sherlock Holmes who, after the death of his mother, ventures to an island in the Caribbean to investigate her murder. What he discovers is a society rife with corruption and a conspiracy afoot.

Like previous games in the series, players will gather evidence and then either name different suspects or choose to pardon them (with differing results). Combat is also a factor as Holmes can rely on firearms, takedowns and the environment to one-up foes. Whether one resorts to brute force in the first place is completely up to them.

Sherlock Holmes: Chapter One releases on November 16th for Xbox Series X/S, PS5 and PC. It arrives a few weeks later for PS4 and Xbox One. Stay tuned for more details in the meantime.

Sherlock Holmes Chapter One is coming out this November 16th.