To thank players for their support, developer Frogwares is giving away the Detective Pack to all Sherlock Holmes: Chapter One players. 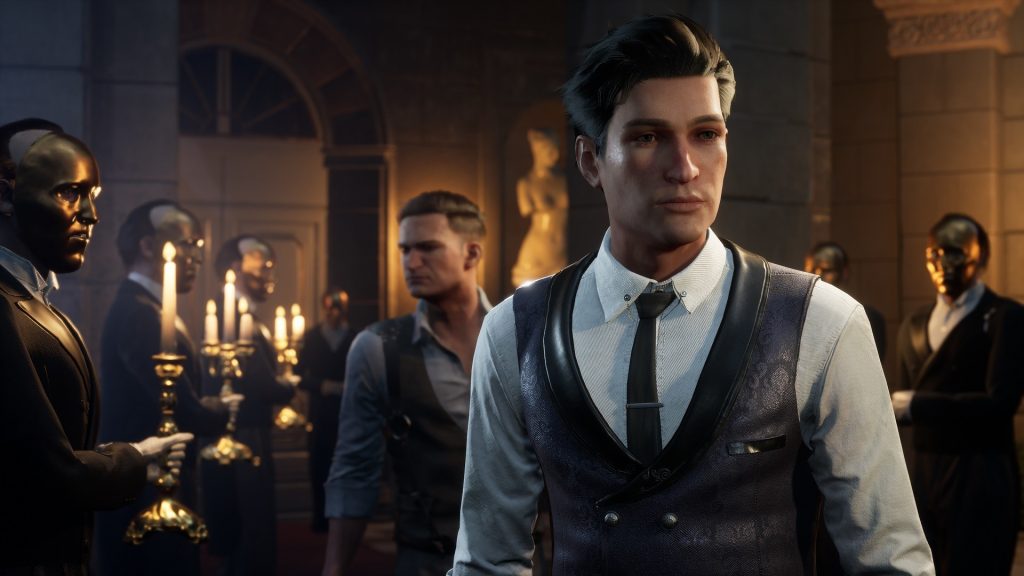 Frogwares’ open world action-adventure title Sherlock Holmes: Chapter One has been out for about a week now, and though the developer hasn’t provided numbers for how the game has sold or what its player base is looking like in these early stages, clearly, its performance is pleasing the company.

Over on Twitter, Frogwares confirmed via the game’s official page that to thank players for their support of the game, the developer is going to give away the Detective Pack to all players for free as “a little token of [its] appreciation”. The Detective Pack includes several outfits and disguises- namely, the Master Sleuth Outfit, the Greatest Detective Outfit, and the Ukrainian Jon Outfit. The pack is available to download now for all players on Steam, and will be made available on other platforms “soon”.

Sherlock Holmes: Chapter One is available on PS5, Xbox Series X/S, PS4, Xbox One, and PC. In our review of the game, we awarded it a score of 6/10, saying, “Technical issues and an excessively padded out plot make Frogwares’ open-world rendition of its Sherlock Holmes games a disappointing experience.” You can read our full review through here.

To say thank you for your support, here's a little token of our appreciation.

The Sherlock Holmes Chapter One Detective Pack is waiting. New outfits and disguises, ready to download. All for free.