Sherlock Holmes: Chapter One is Out Now 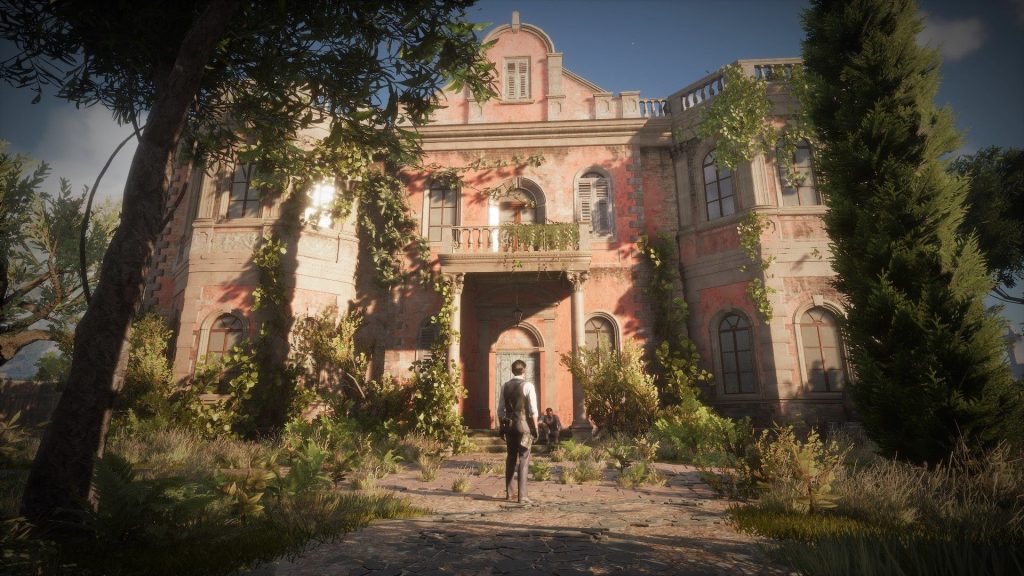 Frogwares has been known as the developer of a number of Sherlock Holmes games over the years, some of which have been genuinely good, and though the developer took some time off from the property for a while, it’s back at it again with Sherlock Holmes: Chapter One, which is out now for PC and consoles. A launch trailer has also been released to commemorate the occasion. Check it out below.

Sherlock Holmes: Chapter One takes a different approach to adapting a Sherlock Holmes story, focusing on a younger Sherlock before his days as the famous detective in London with John Watson by his side. In Chapter One, Holmes travels to his childhood home, the fictional Mediterranean island of Cordona. The game features an open world setting, with its gameplay being a mix of investigations, combat, stealth, choice and consequence mechanics, and more.

Sherlock Holmes: Chapter One is out now for PS5, Xbox Series X/S, PS4, Xbox One, and PC. You can read our review of the game through here.