Get an overview of how you can navigate combat as the younger Holmes, or avoid it all together. 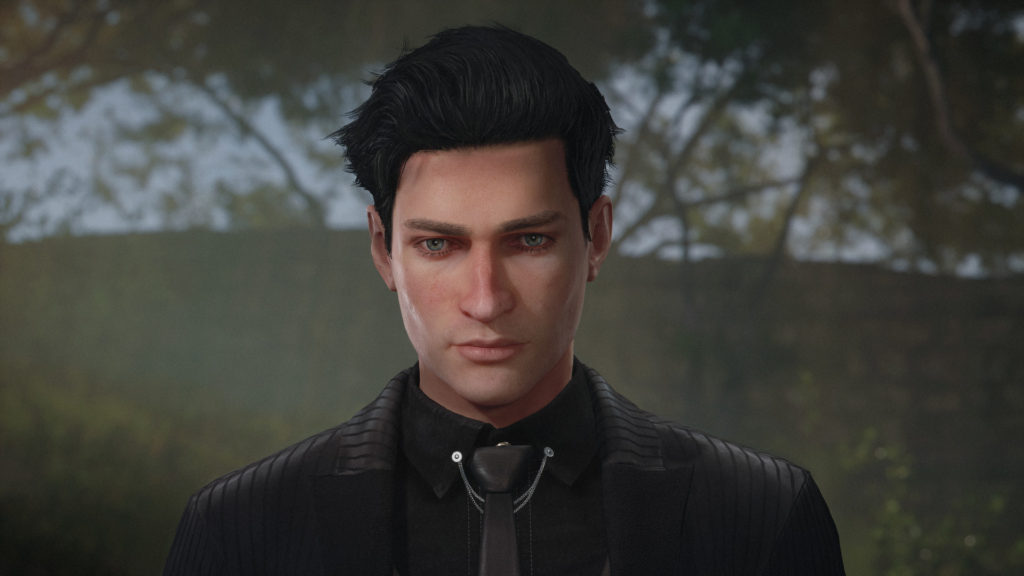 Later this year, we’ll get to see developer Frogwares take on the first chapter of the world’s greatest detective, Sherlock Holmes. Chapter One, a game said to be developed free of overtime crunch, will see you taking the fresh detective on his first high profile case, as well as many other side cases along the way. While the investigation aspect of the game is its main highlight, there will also be some combat, which has been highlighted with a new trailer.

While gun fights will not be common in the game, with its adventure and investigations aspects being the star, they will happen. And when they do, you’ll have to be cautious as the young Holmes as he can’t take a lot of damage. You’ll have to use cover, as well as stealth to apprehend your foes. Some will even have you be more proactive as they’ll require to think about where to shot, such as enemies who use armor, or require you to utilize the environment. While canonically Holmes takes down all of his enemies non-lethally, the game will allow you to kill here and not restrict you. Gun fights can apparently also be skipped entirely if you just want to focus on the main story, but doing them will net you money that will allow you to buy costumes or restore your family mansion.

Sherlock Holmes: Chapter One will release on November 16th for PlayStation 5, Xbox Series X/S and PC. A PS4 and Xbox One version will also come at a later date.