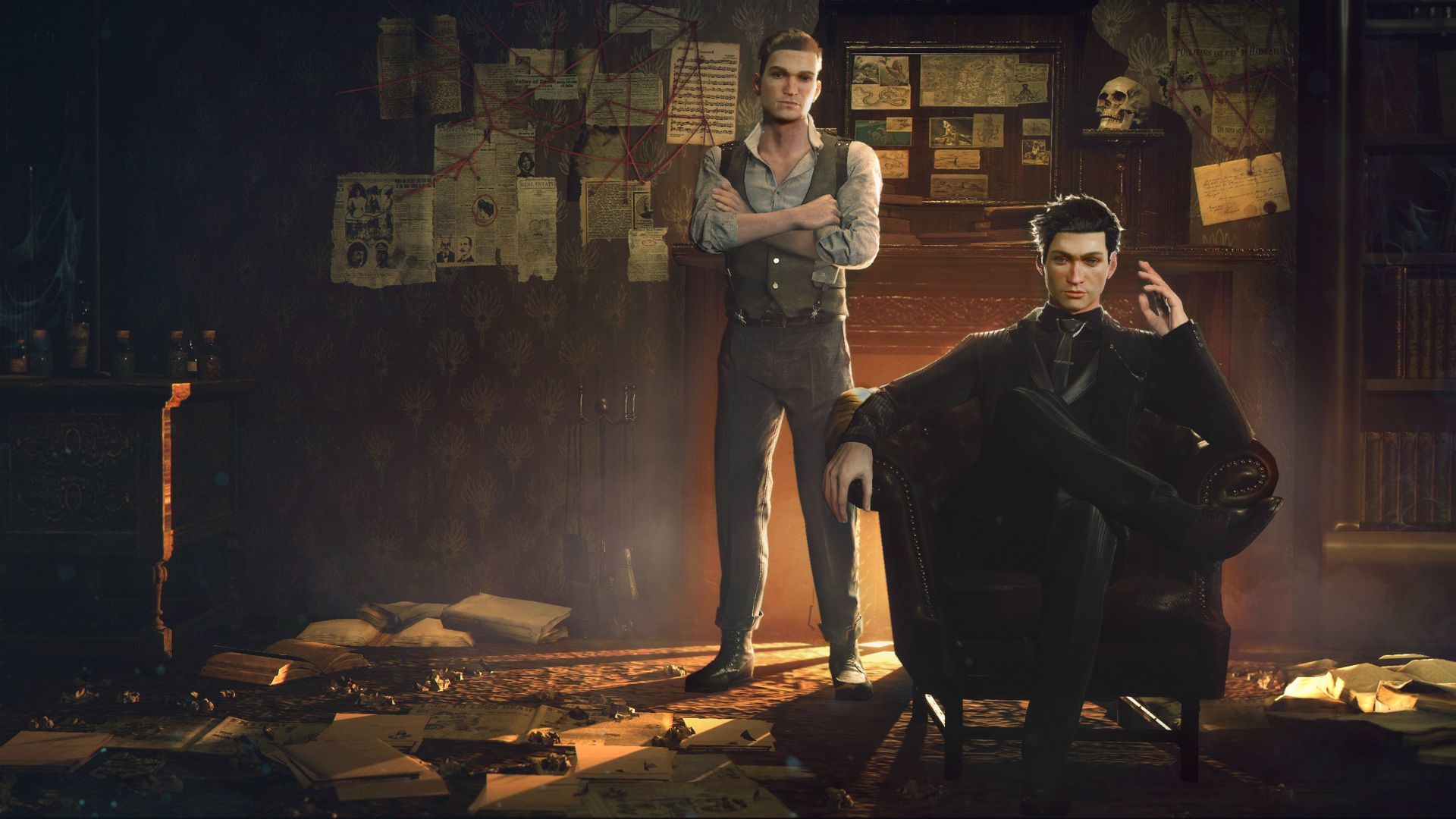 The master detective has returned albeit in a slightly different guise. Sherlock Holmes: Chapter One was announced by Frogwares and it will release in 2021 for Xbox One, PS4 and PC. It will also be coming to the Xbox Series X and PS5.

As the name indicates, the game centers on a younger Sherlock Holmes travels to the Mediterranean, wrestling with the death of his mother while also squaring up against the local corruption. Jon is here and while not quite the same John Watson, he’s by your side, whether you choose to solve things by force or deductive skills. A key part of the gameplay seems to be spotting vulnerabilities in foes and using the environment to your advantage.

Much like previous games in Frogwares’ series, there will be two sides to each story. You can find the truth but it won’t always be the happiest resolution. The developer promises that your decisions “will shape the man you’ll become” so that should be interesting to look forward to. Check out the trailer below for more details.