The upgraded version of the beloved RPG is now available for PS4, Switch, and PC. 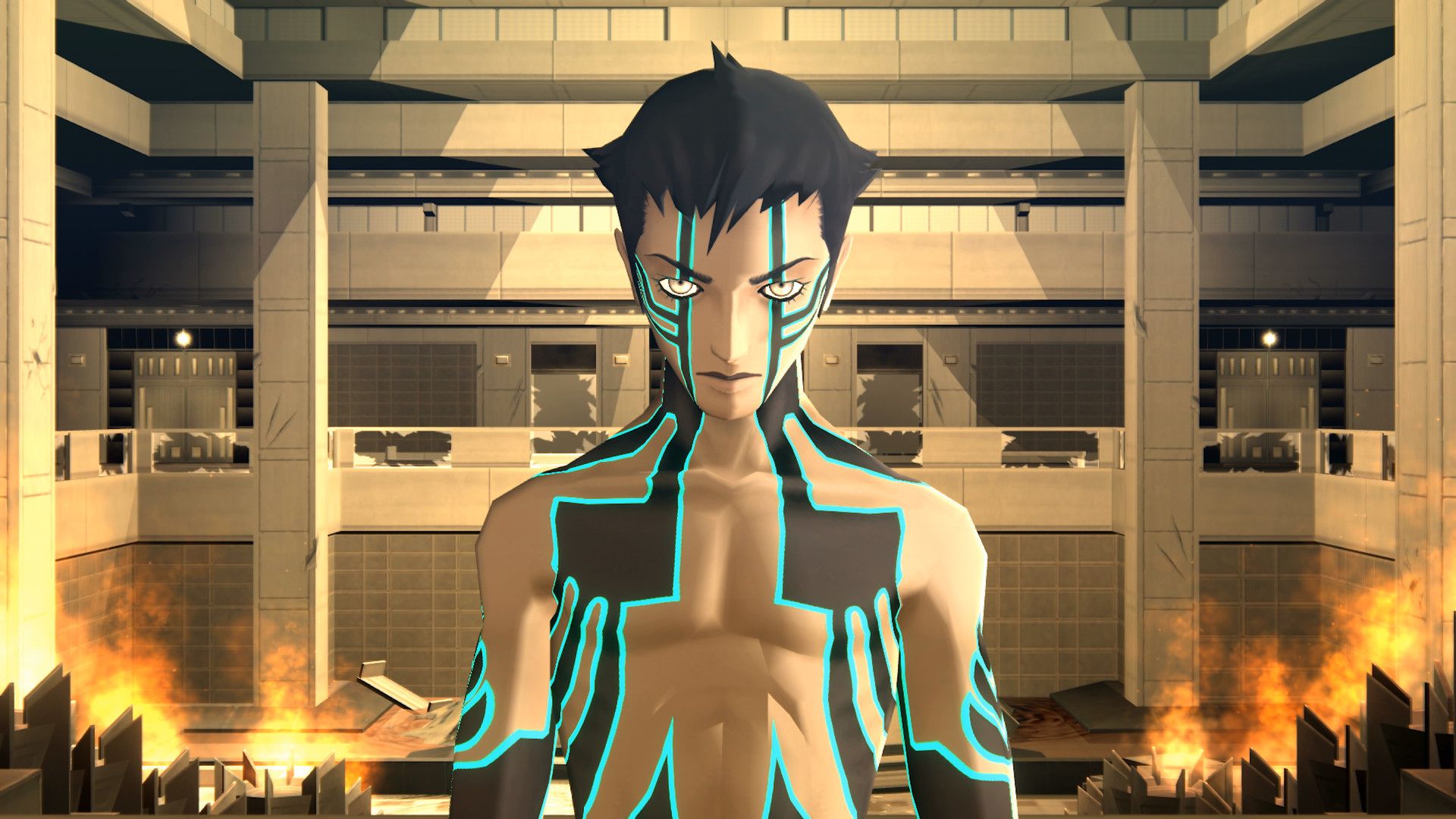 Atlus’ classic role playing franchise Shin Megami Tensei has a big year ahead of it, with Shin Megami Tensei 5 launching exclusively for the Nintendo Switch later this year, but ahead of that, the developer is giving everyone the opportunity to take a trip down memory lane and experience (or re-experience) what’s probably it’s best entry to date.

Shin Megami Tensei 3: Nocturne HD Remaster updates the beloved RPG and brings it to modern consoles (but not Xbox, unfortunataly), and it’s out now. A launch trailer of the game has also been released to commemorate the occasion, showing snippets of gameplay and showing off some of the visual enhancements you can expect to see (though sadly, the frame rate is going to be restricted only to 30 FPS). Check out the launch trailer below.

Shin Megami Tensei 3: Nocturne HD Remaster is available on PS4, Nintendo Switch, and PC. In our review of the game, we awarded it a score of 8/10, saying, “Nocturne’s PS2 origins are obvious, but players who can get past the intense difficulty curve and barebones plot will find a great RPG that rewards mastery of its combat systems.” You can read our full review through here.