You can also get the game 4 days early with the Digital Deluxe packaging. 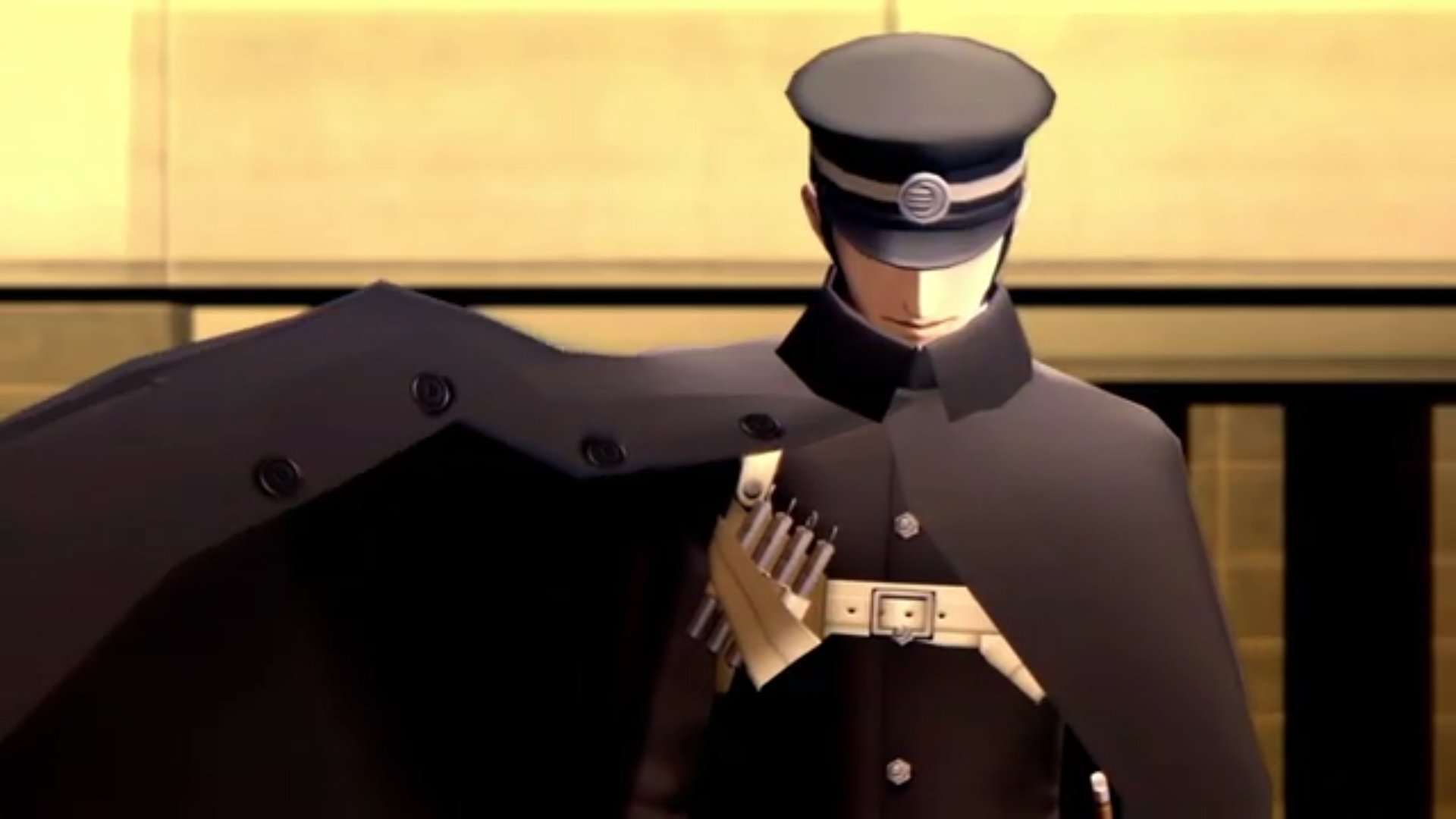 Earlier today, there was word that Shin Megami Tensei 3: Nocturne HD Remaster would be seeing release in the west, finally, sometime in May. At the time, Atlus wasn’t ready to fully commit to that it seems. Now, however, it’s become official. Not only will the game be coming in that timeframe outside Japan, it will also be adding another platform.

Originally announced for PS4 and Switch, Atlus has made it official that the game will also be coming to PC via Steam. It will come in both Standard Edition, which will cost $49.99, and Digital Deluxe Edition for $69.99. The Digital Deluxe Edition will include all DLC, including the Maniax Pack that returns Dante from the Devil May Cry series, and the Mercy and Expectation Map Pack that includes new missions and side activities. Another perk of the Deluxe Edition will be getting access to the game 4 days early on May 21st. There’s also free DLC such as Merciful Difficulty for those who find the game’s notorious difficulty a bit too much. You can also buy the mentioned DLC above separately, but no price point was given at this time.

ATLUS Director Kazuyuki Yamai has a special message for all #SMT3 fans!