Another big name RPG coming to your Nintendo 3DS this summer. 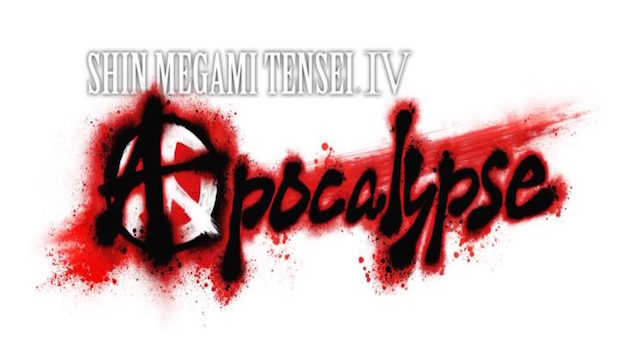 Shin Megami Tensei 4 Apocalypse will launch digitally and at retail this Summer on the Nintendo 3DS in North America. A European release date has not yet been announced.