Atlus' long-awaited RPG recently launched exclusively for the Nintendo Switch, but it seems like PC and PS4 versions are also planned. 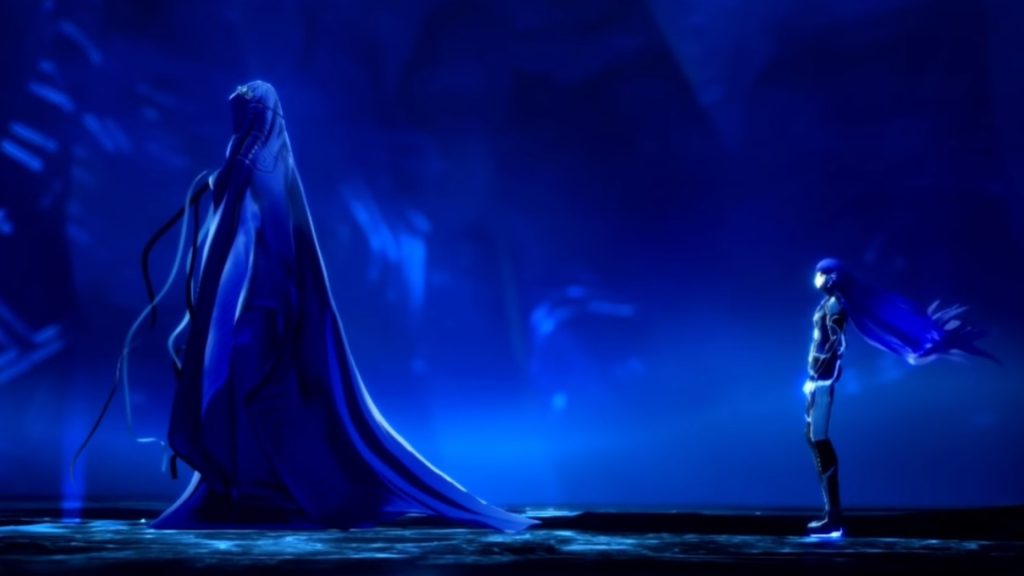 Shin Megami Tensei 5 finally launched a few days back after four long years of anticipation, and it’s fair to say that Atlus’ epic RPG has lived up to expectations. As has been the case with the mainline SMT series for some time now, the newest entry launched as a Nintendo exclusive on the Switch- but it’s possible that that might be a timed thing.

As spotted recently by Twitter user @regularpanties, who went diving into the game’s files, there’s mention of multiple platforms that the game could be coming to. More specifically, alongside the Nintendo Switch, the PS4 and PC are also listed as the game’s target platforms. Interestingly enough, more strings added to the game’s code in a day one update were also datamined, and more mentions of a possible PS4 version and several graphics settings were spotted.

A PC version of Shin Megami Tensei 5 was one of several games that was spotted in the massive GeForce Now leak earlier this year, which has continued to look more and more credible as time has passed and an increasing number of those leaks have proven to be accurate. Meanwhile, Atlus’ parent company Sega has also insisted on several occasions that it’s looking to bring its games to wider audiences in the future with multiplatform launches.

Whether or not Shin Megami Tensei 5 ends up falling in that category remains to be seen, but the evidence certainly seems to be pointing to that being the case. We’ll keep an eye on this story as it develops (if it develops), so stay tuned for more updates.