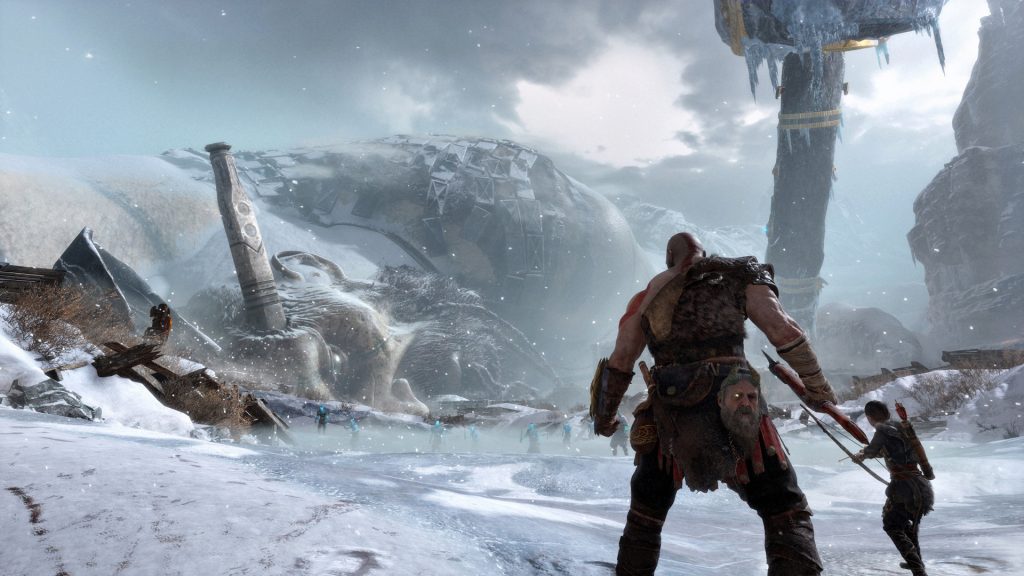 As time has gone on, studios have become more open to releasing their games on PC. Once upon time, the platform was skipped quite a good deal or got late ports. That has changed a lot in recent memories, with even one of the platform holders (Microsoft) now releasing their games day and date on their consoles as well as multiple PC storefronts. Now it looks like a potential datamine has shown a lot of games could be coming from another platform holder, as well as a host of games from other publishers that are not announced.

In a blog from developer Ighor July, which you can read here, he talked about how he was able to access the database to Nvidia’s streaming service, GeForce Now, that allows you to stream games from your PC. Within it is a list of entries of various titles, compiled by SteamDB founder Pavel Djundik. While most are titles that are known and out, there’s a sizable amount of them are not. For instance, Resident Evil 4 Remake, a title that has been rumored via insider leaks, is here. As well as games we may know is coming even if there’s been no official announcement, such as Gears 6.

Maybe what is most interesting, however, is there’s lots of titles from Sony. God of War 2018 is here, alongside Gran Turismo 7, Horizon: Forbidden West, Returnal and Demon’s Souls, all Sony first party titles that do not have currently announced PC ports. We know the company has become more open to porting titles to the PC, though it has been on a very limited basis. You can see the full list through here.

There are a couple of things to keep in mind. While it is possible that this has potentially just outed a whole lot of titles coming to PC, it could also be that a lot of these are placeholders for projects that may not be active. It’s also been said that GeForce Now has been used extensively in game development recently due to pandemic remote work conditions, so it’s very possible some of this is left over from that. For instance, of all the PlayStation first party titles, only God of War has a direct reference to Steam as a platform, while the other titles have no platform tied to it.

So, with that in mind, it’s hard to tell what all this could or could not mean. We’ll keep you updated as more information becomes available.