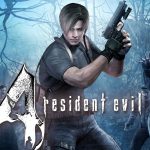 A new report has potentially revealed details on the rumoured Resident Evil 4 remake's development and some of the changes it makes from the original game.

Legendary director Shinji Mikami hopes that the rumoured remake of his beloved 2005 horror shooter will make improvements to the story. 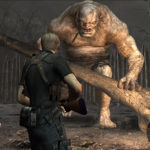 The latest PlayStation marketing ad has hints of the Resident Evil 4 Remake, alongside another hint for a revival of Sly Cooper. 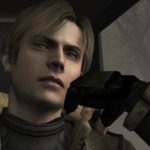 Resident Evil 4 Remake Should be Left the Hell Alone

There's no shortage of reasons why Capcom shouldn't remake this classic horror title.

Reports say that development is "partially" rebooted but is there reason to worry?

Capcom also promises to share "much more" news for the franchise.

Resident Evil 4 Director Has “No Issues” With the Rumoured Remake

Shinji Mikami comments on the rumoured remake of his most popular game of all time.

Resident Evil 4 Remake Has Reportedly Been In Development Since 2018