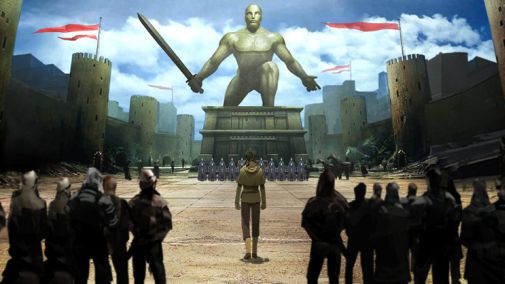 Atlus has announced that the first printing run for Shin Megami Tensei IV, due to launch for the Nintendo 3DS in North America on July 16th, will feature a limited edition box set containing tons of goodies along with the much-awaited sequel in the critically acclaimed series. 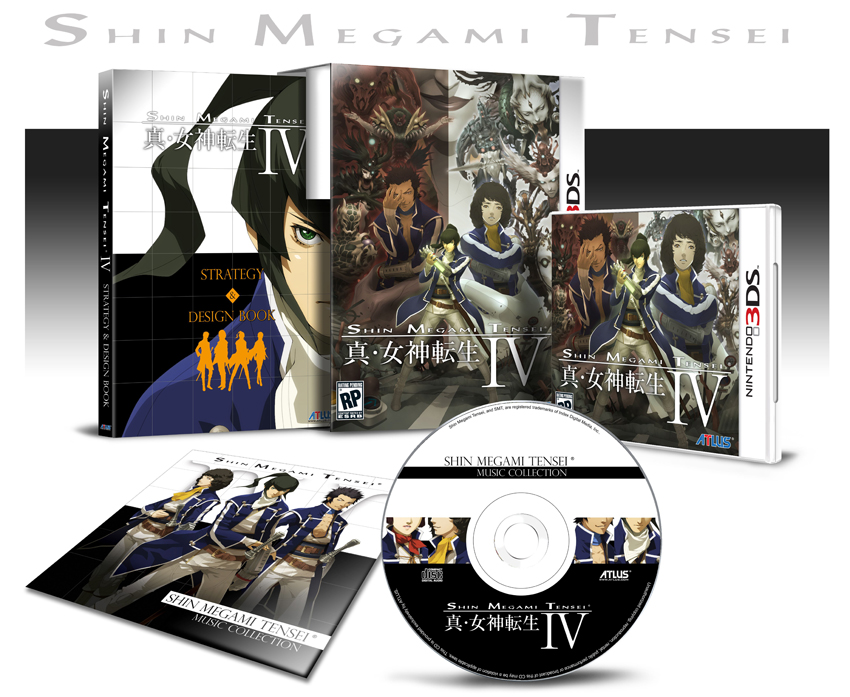 Players who net the limited edition will get a Prima Games Strategy & Design Book with walthroughs, tips and the like. The design sections will have full colour pages detailing concept art and unutilized designs from series character designer Masayuki Doi. Then of course there’s the Shin Megami Tensei Music Collection.

This is significant for featuring tracks selected from the 20 year+ history of the series. There will also be a special recording exclusive to the collection. All of this comes packages in a deluxe slipcase package with full colour key art depicting the various paths and directions that erstwhile gamers can take.

Limited edition items will only be featured in the first printing run as latter copies will only feature the game.