Atlus today announced that Shin Megami Tensei: Persona for PSP, the handheld remake of the first chapter in the critically-acclaimed Persona series, is now available on PlayStation Network in Europe and Australia.

SMT: Persona was well-received in North America, gaining multiple positive reviews. 1UP.com gave it an A grade, saying, “In every way, this is a perfect example of how to remake a great game…” GamingNexus.com gave it their Editor’s Choice award and called it “…one of the system’s top adventure games.” 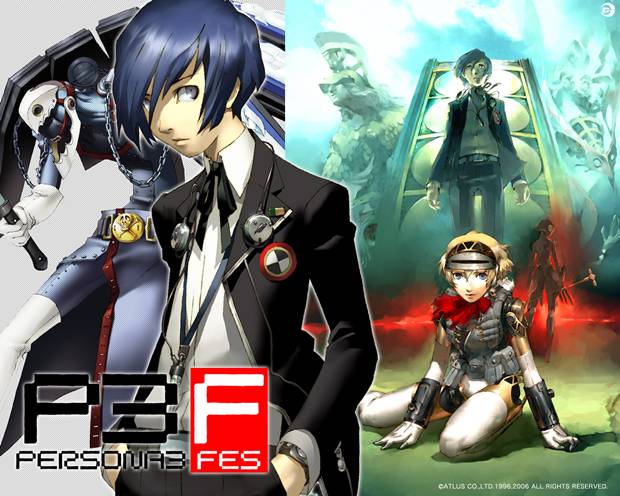 Completely remastered for the PSP and now finally available in Europe and Australia, SMT: Persona boasts a fully redone English localization, all-new music from composer Shoji Meguro, beautiful new animated sequences overseen by famed artist Kazuma Kaneko, and enhanced graphics optimized for the PSP system’s widescreen aspect ratio. With new content, adjustments to game balance, and a number of technical and design improvements, this is the definitive version of one of the most sought after RPGs of all time.

Shin Megami Tensei: Persona is now available in Europe and Australia on PlayStation Network for €24.99.