Shooter Audiences “Tending to Switch Over to PS4” – Sony UK 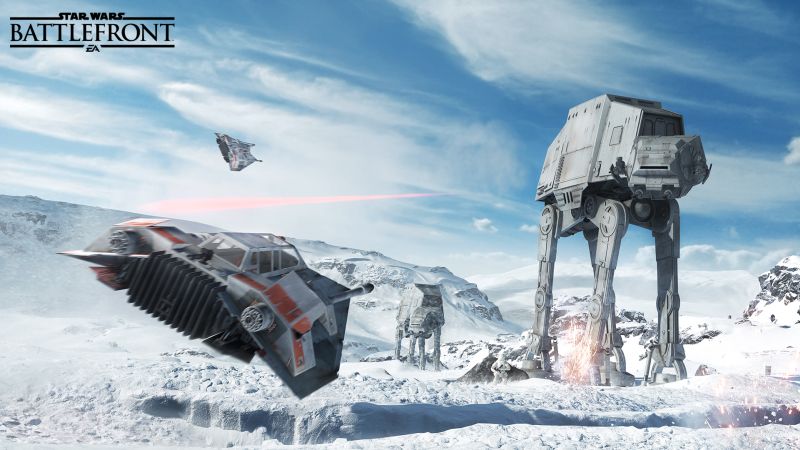 Though the Xbox has always been hailed as the shooter fan’s console of choice, thanks to the successes of franchises like Gears of War and Halo, this generation is going a bit different according to PlayStation UK marketing manager Lauren Bradley.

Speaking to MCV, Bradley said that “This generation, the shooter audience is tending to switch over to PS4. So we’ve got high expectations for Star Wars Battlefront around both launch and into next year.”

There aren’t any hard numbers to support that claim really but it’s obvious that Sony is working hard to appeal to shooter fans. Along with exclusive deals pertaining to Star Wars Battlefront (with its limited edition 1 TB PS4 bundle) and Destiny’s one year exclusive extras, it also lays claim to timed exclusivity deals on DLC for Call of Duty: Black Ops 3.

The question is: Will Battlefront really be enough to appeal to shooter fans wanting a PS4? We’ll find out in the coming weeks.