Shovel Knight: Specter of Torment Out on April 21st for Wii U 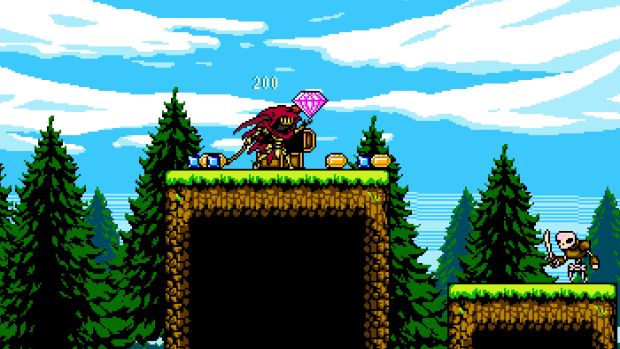 Yacht Club Games’ Shovel Knight will see Specter of Torment, its free story expansion, releasing on April 21st for Nintendo Wii U. The PS4, PS3, PS Vita and 3DS versions in North America will receive the update on April 25th. Specter of Torment is currently available for PC and Switch players.

The story expansion, which is free for those who own Shovel Knight, focuses on Specter Knight who serves the Enchantress. His mission is to recruit knights to joins the Order of No Quarter with his own unique abilities and weapons in hand.