SIE Santa Monica Studio’s New IP Might Have a Fantasy Setting, According to New Job Ad

The God of War developer seems to be working on another fantasy-infused world. 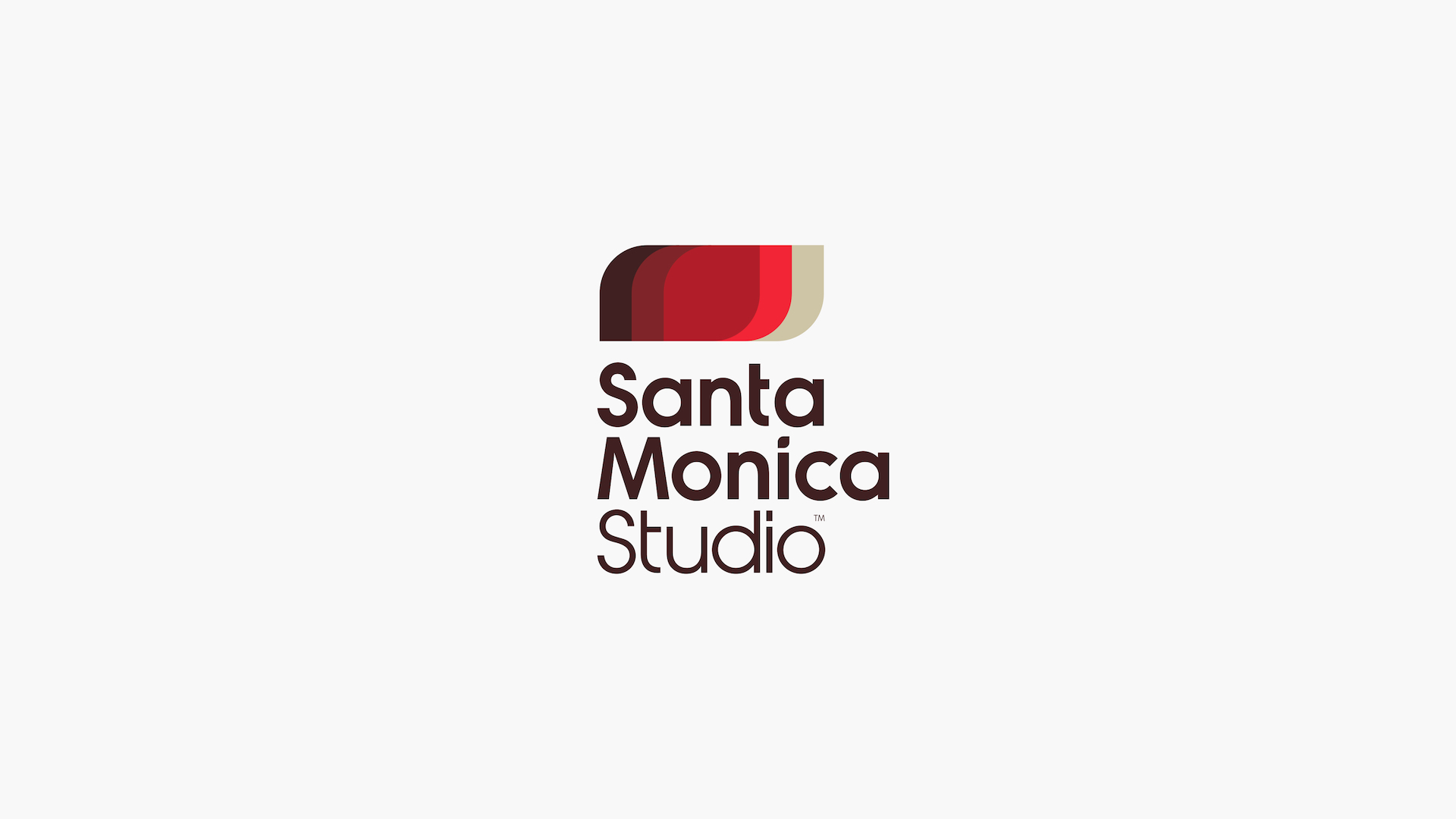 God of War is (and has been for a while) SIE Santa Monica’s most important IP without question, and they are, of course, capitalizing on the success that it continues to bring them and Sony and PlayStation as a whole. God of War: Ragnarok (or whatever it ends up being called) is in development- but that’s not the only thing the studio has in the works. It’s recently come to light that SIE Santa Monica is currently also working on another unannounced title (presumably a new IP), and though it’s going to be a while before we hear anything concrete about it (seeing as it hasn’t even been announced yet), we might have a little bit more to go on now.

A job ad recently posted by the developer on its website suggests that the unannounced game will have a fantasy setting (spotted over on ResetEra). The listing, which is for the position of Senior Character Concept Artist, hints at that a couple of times. Under responsibilities, it mentions the development and maintenance of “strong creative and collaborative partnerships across subject areas to help further develop the in-game characters, visual language, and rule sets for fantasy-based worlds”. Meanwhile, under requirements, it stipulates “strong design skills with the ability to render realistic believable fantasy-based characters, creatures, and props.”

Plans change for games quite significantly during development all the time, especially when projects are in early development (as this one seems to be)- but one of the few things that developers usually decide early on and then stick with (for the most part) is the setting. Whenever it is that we hear something official about this game, it seems a pretty safe bet, based on this job ad, that it will have a fantasy-based setting.