What once was dead, lives once again. 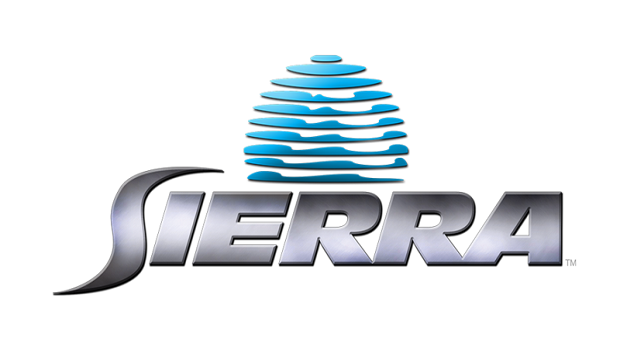 Last week we brought you news regarding a teaser for the return of Sierra.

Well it has happened. The time has come for the golden age to potentially dawn once again. Throw yourself down in supplication and marvel at the glory that is, Sierra resurgent.

The once beloved developers that brought us the famous Quest series of games has returned to us, and in their wake trails the beginnings of what made them the industry powerhouse that was basically a household name of the late 80’s and early 90’s.

Already planning to create a brand new Kings Quest title in 2015 and a brand new Geometry Wars title later this year, Sierra is focusing itself on indie developers who are creating new, interesting and edgy IP’s alongside re-imaginings of Sierra classics.

Speaking about the new Sierra, the original founder Ken Williams had this to say, ““We’re very proud of what we created all those years ago with Sierra Online, and today’s news about carrying Sierra forward as an indie-specific brand is very encouraging,”…“We look forward to seeing Sierra’s independent spirit live on, and are especially excited to see what The Odd Gentlemen will do with King’s Quest.”

Already in the pipeline and set to release later this year is  Geometry Wars 3: Dimensions, a game that is currently in development by the folks at Lucid Games.

The return of Sierra might not seem like a big deal to the younger generation of gamers who have grown up with damn near photo-realistic visuals, but to everyone else, and the gaming communities hardcore audience, Sierra is a chance at bringing new life to video games once again.