Developer Sloclap also confirmed that more updates would be added in future updates. Fans can share their ideas in the meantime. 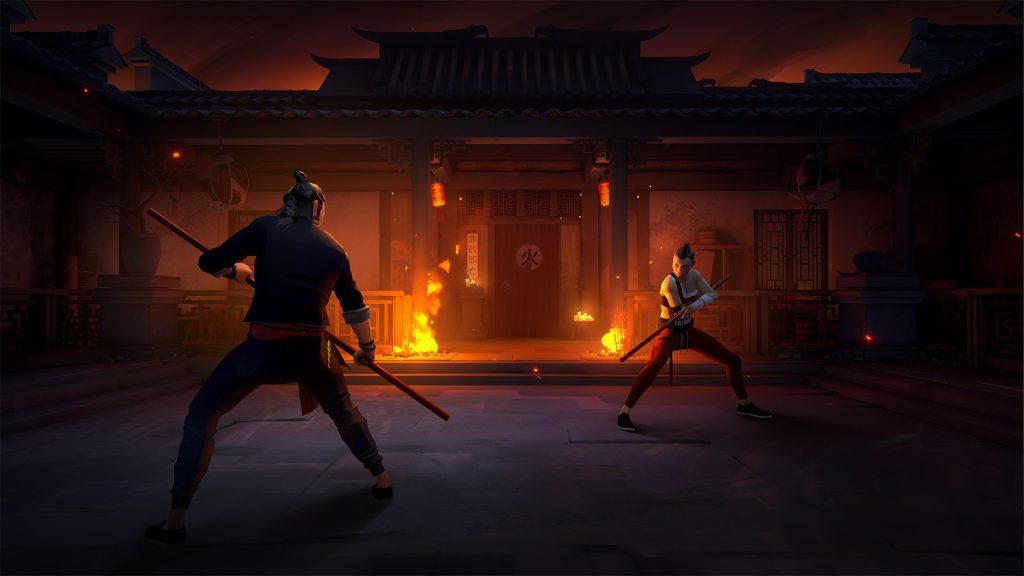 Sloclap’s beat ’em up Sifu has been a major success thus far, selling over 500,000 copies in just three days. The developer confirmed that accessibility options and difficulty settings would be coming later but that’s not all. According to the official Twitter, Deluxe Edition owners can expect an exclusive outfit for the protagonist to arrive in early May.

It will be included with the game’s first major post-launch update. Standard Edition owners shouldn’t fret though – the developer will add more outfits in future updates. It’s also asking fans to share their ideas for the same. “No guarantees – but we’ll take a look at all the propositions.”

Sifu is currently available for PS4, PS5 and PC. The story focuses on a martial artist who embarks on a journey for revenge against five assassins who killed their master. Along with parries and combos, the player also has a magical talisman that confers strength with each death but also ages them. For more details, check out our official review here.

A special gift is coming for the #Sifu Deluxe Edition holders: an exclusive outfit for the main character 😎
It will be released with the first major #SifuGame update in early May. More info coming soon !

The team will also be adding more outfits to #Sifu in future updates – If you have ideas, feel free to share!🔥No guarantees – but we'll take a look at all the propositions 😎