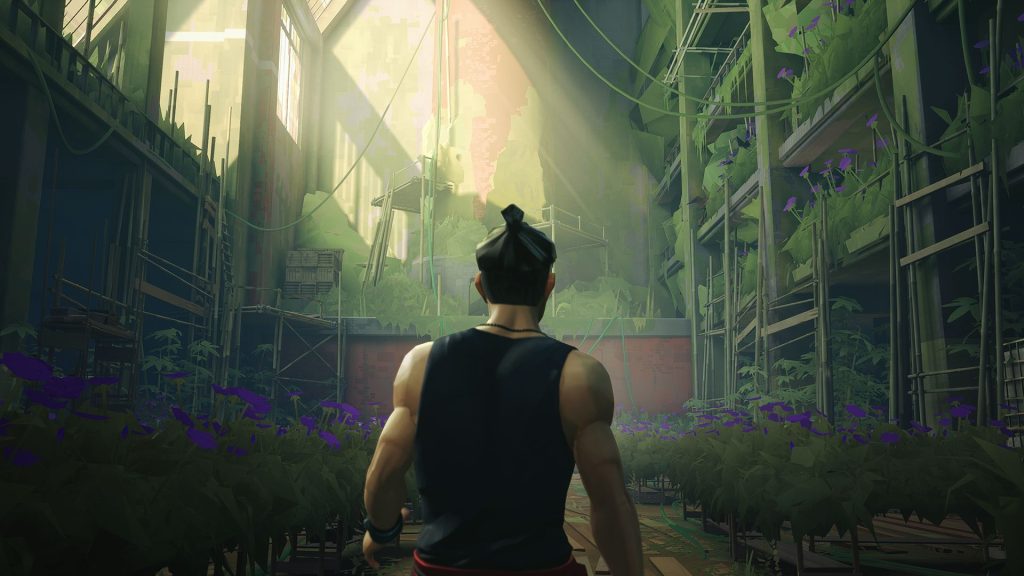 2021 is almost over and now is the time to peer into 2022, and already the beginning of the year is looking pretty strong. One title that will be there, even earlier than expected, is the martial arts combat game Sifu. The game sees you playing a character out for vengeance in brutal combat, where you can die and come back as an older and wiser version of yourself. The game promises that it will require multiple runs to unearth all of its secrets, and will release in February digitally. It seems there will also be a physical release, but you’ll need some extra patience.

As announced today via developer SloClap and publisher Microids, the game will come to actual shelves with a physical release for both PS5 and PS4. The game is also slated to come to PC, though only the console versions are mentioned in the announcement video, which you can see below. Unfortunately, it doesn’t have a specific date as of yet, only a timeframe. If you want the option, however, it looks like it will be available if you can wait.

Sifu will launch digitally on PlayStation 5, PlayStation 4 and PC on February 8th 2022 with a physical PS5 and PS4 release set for Spring of the same year. For our hands-on impression of the fighter with 15 thing you will want to know, take a look through here.