The new trailer highlights all of the essentials of combat, from parrying and dodging to breaking an opponent's balance and Focus attacks. 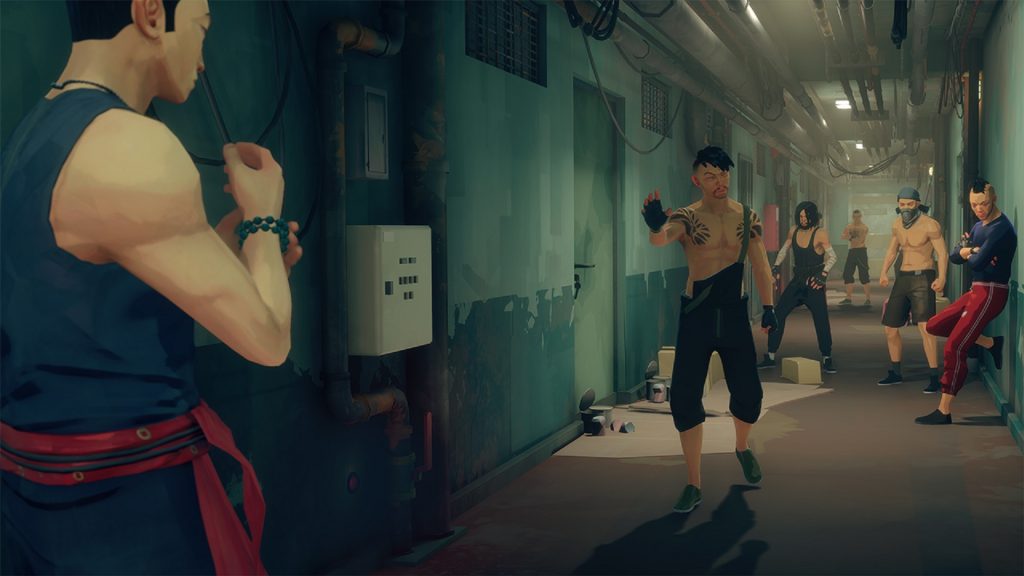 SloClap promised a big announcement for its upcoming narrative fighting game Sifu and it’s finally revealed. Instead of releasing on February 22nd 2022, it will now be launching on February 8th 2022. This applies to the PS4, PS5 and PC versions with the Epic Games Store also recently updating its listing.

Thankfully, there’s even more of the game’s crisp, hard-hitting gameplay to take in with a new combat overview trailer. Along with parrying attacks, players can also dodge heavier blows, either by crouching down, leaning or jumping (depending on the nature of the attack). Much like Absolver, one can equip various techniques with different properties like pushbacks, knockdowns and stuns.

As more damage is dealt and an opponent’s strikes are parried, their overall balance is decreased – breaking it completely allows for executing a takedown finisher. The same applies to you as well so avoid hits whenever possible.  The good news is that environments can be used to one’s advantage with common items becoming deadly weapons. You also build up Focus throughout a fight, which allows for unleashing devastating attacks. Stay tuned for more details on Sifu as one more gameplay trailer is slated to go live.