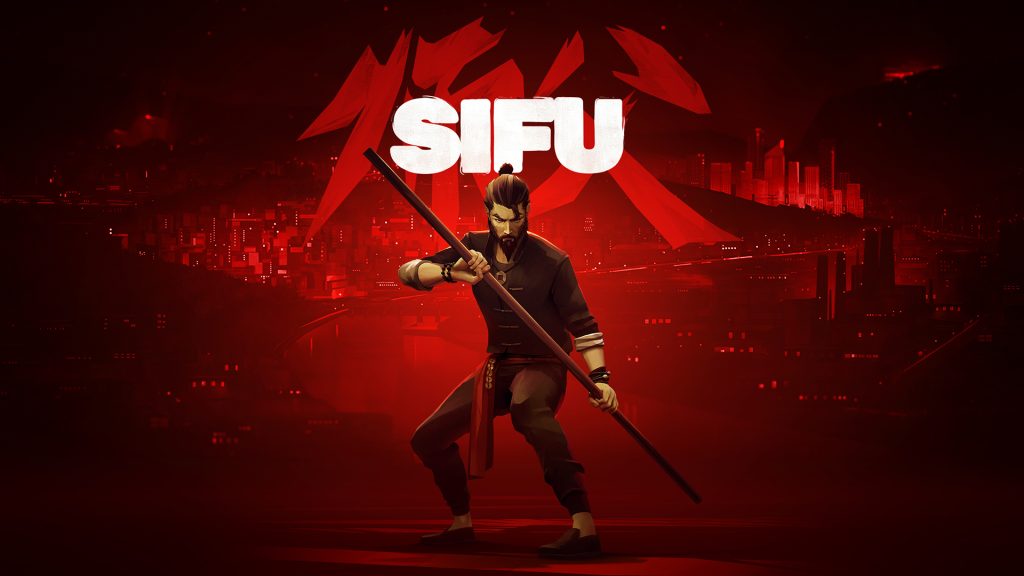 As SloClap’s upcoming kung fu brawler Sifu gets closer to its February launch, anticipation for the game is continuing to climb. With not long left until its release, new details on it have also been coming in at a regular clip- such as what the game’s size is going to be on the PS5.

As per @PlaystationSize on Twitter – an account that has a solid track record of tracking updates and file sizes on the PlayStation database – on the PS5, Sifu will have a file size of just 7.160 GB, for version 01.002.000, which presumably means that it’ll include day one updates. That’s a small download size by any metric, but doubly so when you compare it to what you often get even from relatively smaller experiences these days.

Sifu is out for PS5, PS4, and PC on February 8. The game’s list of Trophies was also recently revealed- read more on that through here.