The game will also be set in an Asian city. 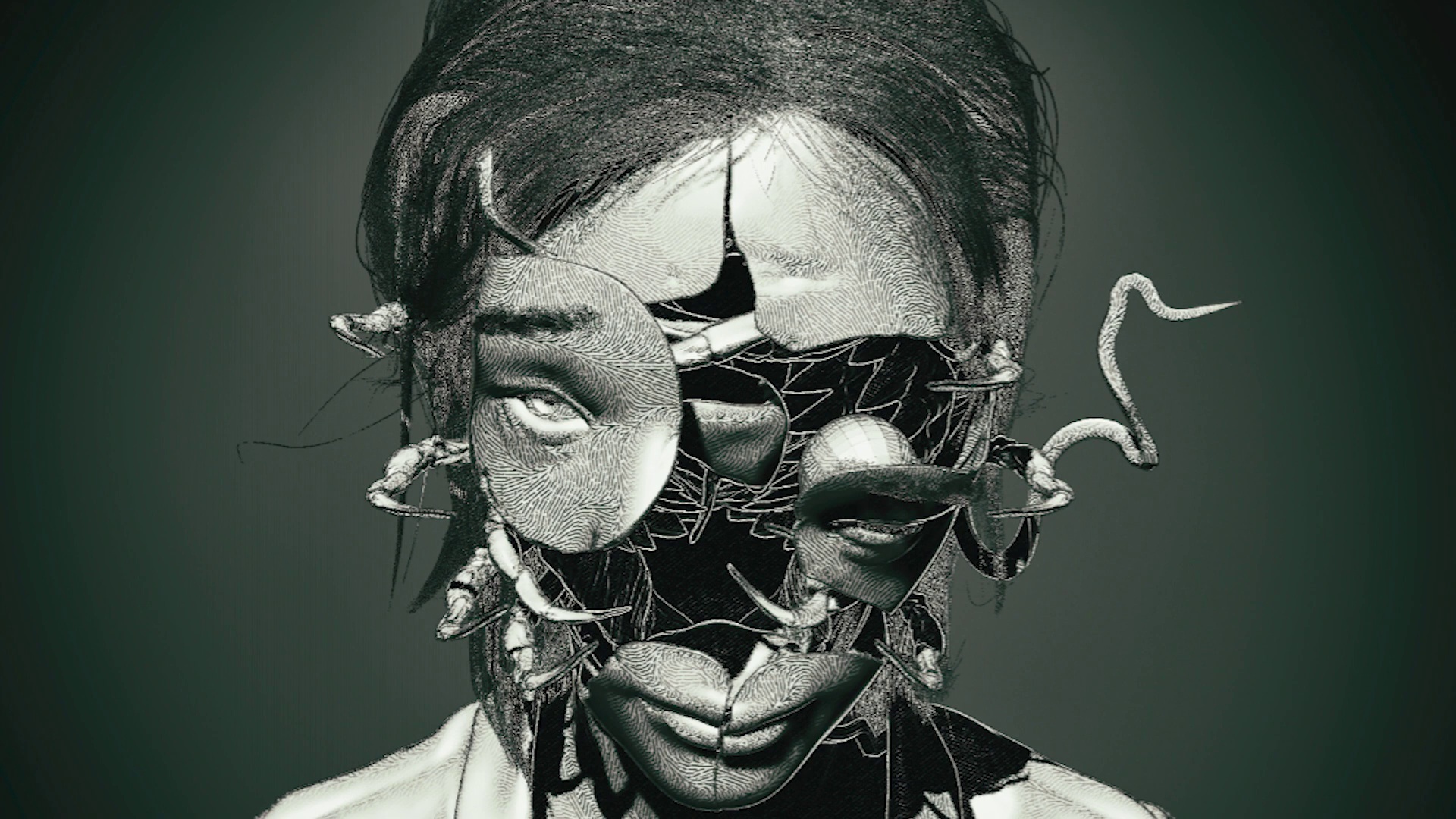 At the end of last year, Silent Hill creator Keiichiro Toyama was among several high profile people to leave Sony Japan. They formed Bokeh Game Studio and are currently in the midst of creating their first title. At this point, it’s still a good ways away, and all we know of it is that it is planned to be multiplatform, as well as that it will have a horror theme. They released some concept artwork, and well, you can see for yourself the vibe they are going for. While details remain scarce, we know they have some ambition to work with a big name.

Doing an interview with AI Hub, Toyama spoke briefly about the game. While giving no strong details still, he did mention they were aiming to have it take place in an Asian city, though that did not seem finalized as of yet. Maybe the detail that stuck out the most is that Toyama stated they were looking to work with an unnamed “famous” Japanese artist, saying, “One thing we can say is that, we are working hard right now to collaborate with a famous creator in Japan, and that’s something we haven’t been open about before.”

It’s unclear if Toyama is speaking about another game creator here or someone else from film or manga or other entertainment. The title, whatever it’ll end up being called, isn’t aiming for a release until at least 2023, so we may not know the identity of this famous person until much later, if the deal comes through at all. For now, we’ll just have to stay tuned.